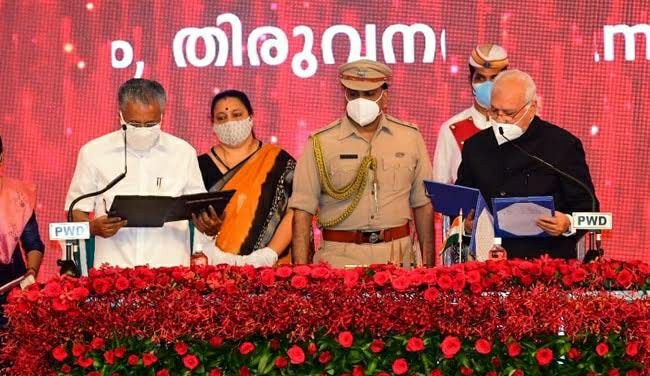 Pinarayi Vijayan sworn as the chief minister of Kerala for second time today. The oath-taking ceremony took place at the Central Stadium in Thiruvananthapuram. Kerala Governor Arif Mohammed Khan administered the oath of office and secrecy to the members.

Primarily, the Kerala High Court has given the go-ahead to the physical swearing-in ceremony of the new government but directed that the number of people should be restricted to prevent the spread of the coronavirus. It has been decided that the ceremony will be conducted physically in the presence of 500 people.

The CPI-M led Left Democratic Front has won 99 seats in the 140-member assembly. An order issued by the Chief Secretary regarding the oath-taking ceremony stated that entry to the venue will be strictly through an entry pass and will be regulated by maintaining social distancing. 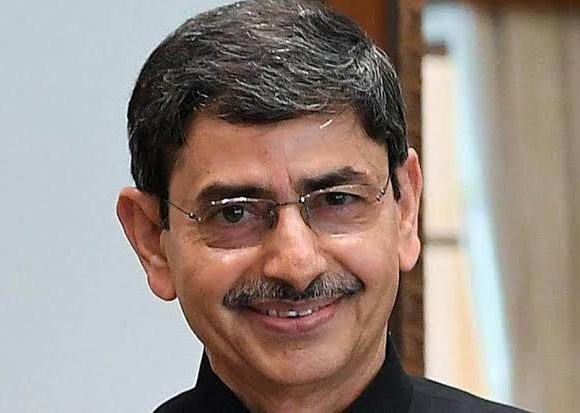 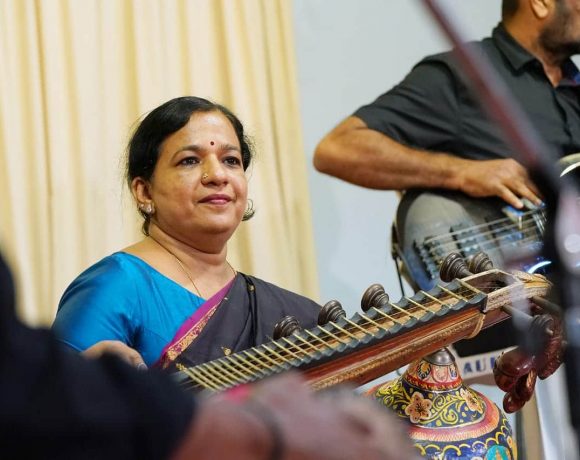