The Supreme Court of India has today asked the Gujarat government a disturbing question, for which the state will have to file the answer within the time frame of four weeks.

The question has been related to the Bilkis Bano gang-rape case, the case which badly tainted the image of the state.

Noteworthy, the question has been ‘whether the Gujarat government took any departmental action against the police officials, who were convicted in the Bikis Bano case, on March 3, 2002.

The, so called, disturbing question has been asked by Chief Justice Dipak Misra and Justice A M Khanwilkar and D Y Chadrachud.

Moreover, the court has given permission to the victim to file a fresh case demanding an enhancement of the compensation given to her.

Earlier, on May 4, the Bombay High Court upheld the conviction of twelve persons and set aside the acquittal of five policemen and two doctors.

Actually, it was in 2008 that the Indian judicial system came to a conclusion in the case for the first time that those named in the case were responsible for the heinous act.

The disturbing fact is that the victim was five months pregnant at the time the brutal crime occurred. 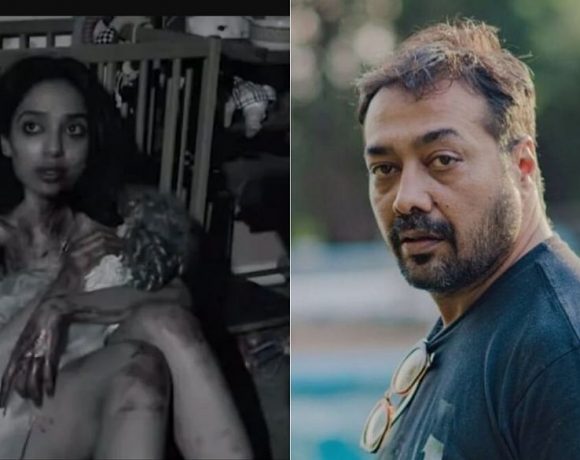 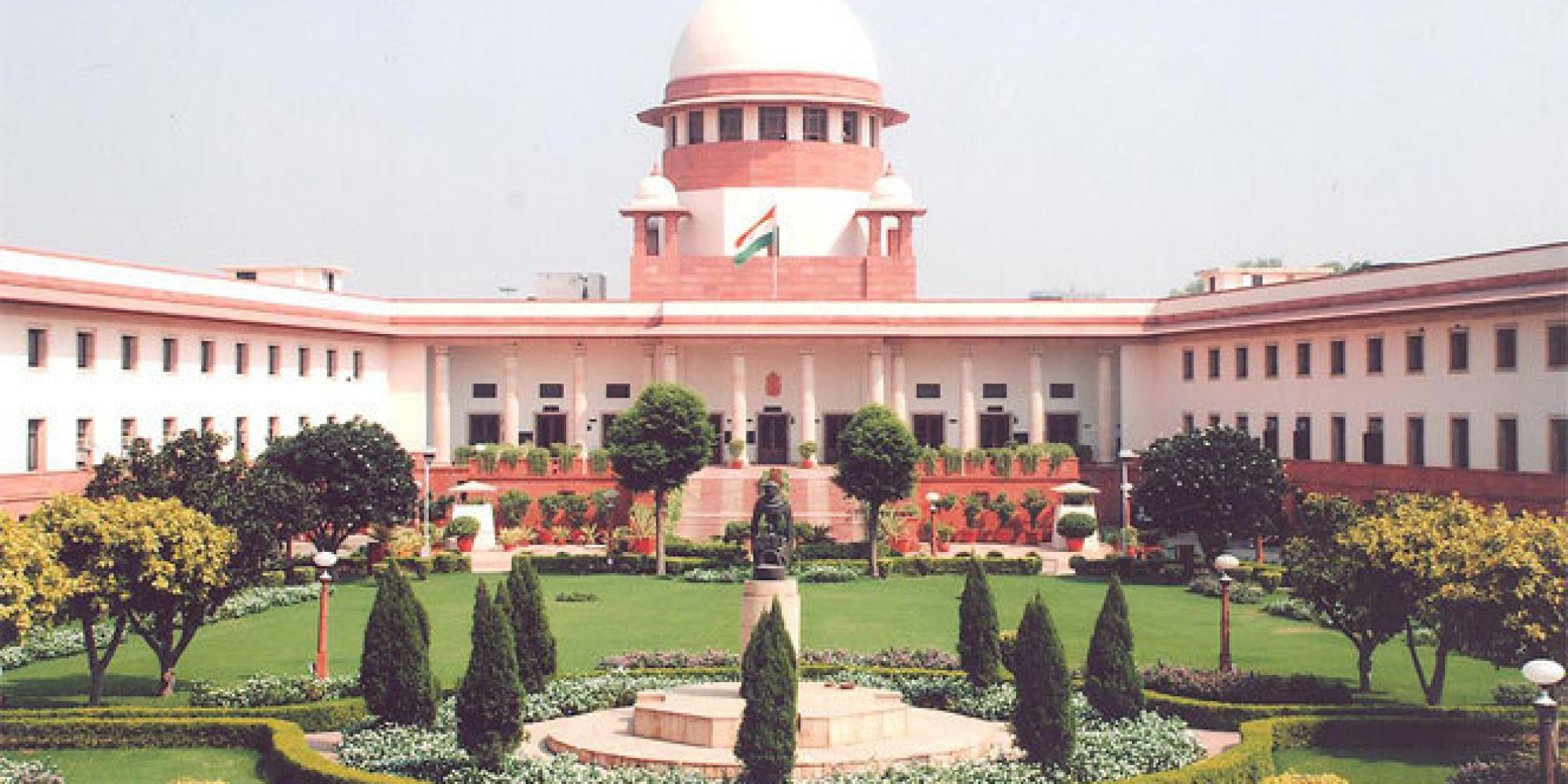