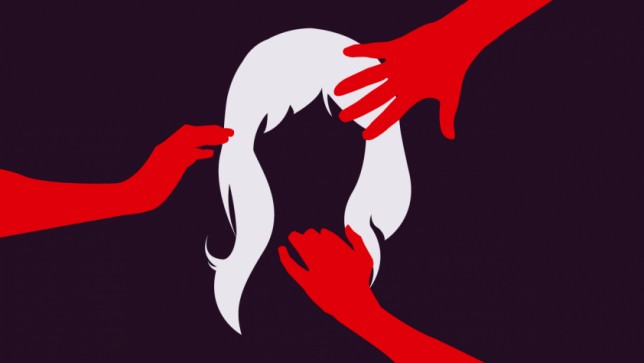 The two minor Dalit sisters, who were found hanging in their house in Walayar on 2017, the state government has issued a notification with regard to the terms of reference of the Judicial Commission constituted to look into their death.

According to the notification, the commission has three months’ time to complete the inquiry and submit its report. The Judicial Commission headed by retired Judge P K Haneefa will study the alleged failures in police investigation and also that of the prosecution which cross-examined the witnesses in the case. On January 13, 2017 the 13-year-girl was found hanging inside her house at Attappallam in Walayar. On March 4, her 9-year-old sister too was found dead under similar circumstances.