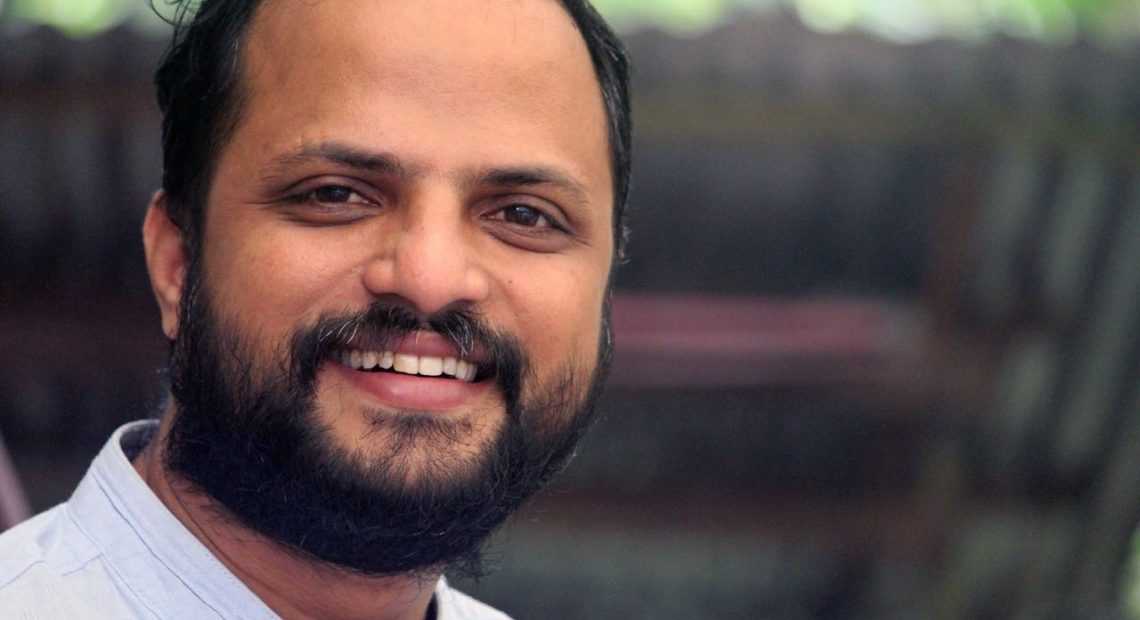 On Monday film director and actor Jude Antony suffered an injury while shooting for a Malayalam movie ‘Varayan’ at Kuttanad in Alappuzha district.

As per the information given by production controller Binu Murali, Antony suffered a leg injury while boarding a boat at Chithira Kayal, R Block in Kuttanad on Monday evening. Binu said that “When he was boarding a boat for shooting for the upcoming movie ‘Varayan’, he slipped and injured his leg. The film is being shot in the church premises of Joseph Murickan at Chithira paddy polder. Since there is no boat jetty near the church, it was anchored at the outer bund”.

Jude was admitted to a private hospital in Alappuzha where he was treated. He has back in the set to complete the shooting of the film. He is acting as a Christian priest in the film.’Varayan’ directed by Jijo Joseph has Siju Wilson and Leona Lishoy in the lead and is produced under the banner of Sathyam Cinemas.