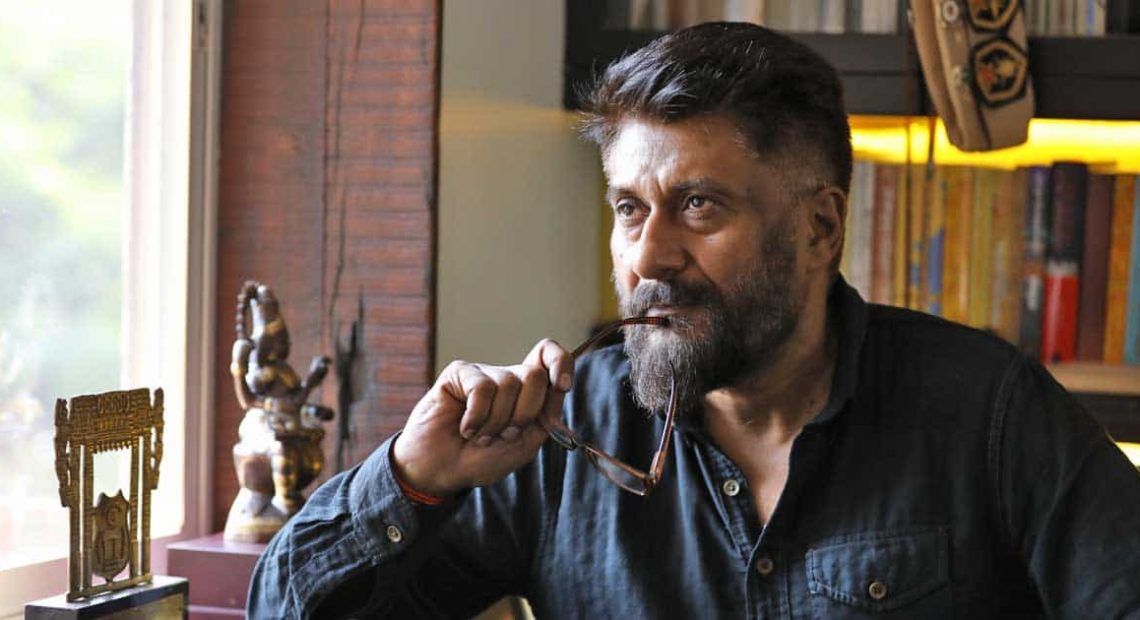 Kashmir files director Vivek Agnihotri’s reference to Bhopal natives is controversial. Senior Congress leader Digvijaya Singh has come out against the controversial remark that people often regard ‘Bhopalis’ as gay because of ‘Nawabi desires’.

The video of the comment made by the director of Kashmir Files in an interview went viral. There was strong criticism against this. “I’m from Bhopal, but I do not call myself a Bhopal because it has a special meaning. If someone calls themselves Bhopal, it generally means that the person is a homosexual.

Digvijay Singh tweeted, “Vivek Agnihotri ji, this may be your experience, not the citizens of Bhopal. I have been with Bhopal and the people since 1977, but I have never had this experience. I think you have that experience wherever you live because it depends on who you are close to. ‘.

Meanwhile, Vivek Agnihotri, who is visiting Bhopal, planted saplings in Bhopal with Chief Minister Shivraj Singh Chouhan on Friday morning, but he did not respond to media reports on what he thinks of Bhopal. BJP national general secretary Kailash Vijayavargia also declined to comment, saying he was from Indore and should ask Vivek Agnihotri about it.

Congress spokesperson KK Mishra has lashed out at Vivek Agnihotri over the issue. I do not want to say anything about what Agnihotri said after the incident involving Raghav ji Bhai and RSS pracharak Pradeep Joshi. But he tagged state Home Minister Narottam Mishra on Twitter and asked if it was right to call the whole of Bhopal. Is Bhopal a gay city? What is the action of BJP government against Agnihotri? Congress spokesperson KK Mishra asked on Twitter. Many journalists and activists from Bhopal have been protesting on Twitter and other social media platforms to express their displeasure over what Agnihotri said about Bhopal. 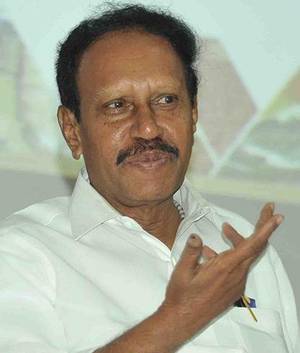 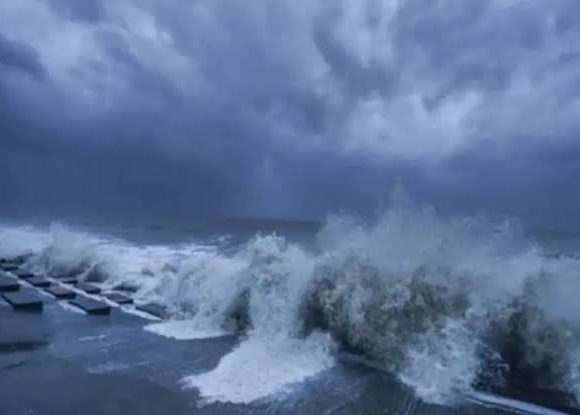