American-origin Bollywood actor Tom Alter, who was fighting a fatal skin cancer, has passed away peacefully at his home in Mumbai.

The Padma Shri award winner has led an eventful professional career. He has not only demonstrated his acting skills in those classic films that he has been given a chance to appear but also established an enviable position in the theatre sector.

Some of his popular films are ‘Gandhi’, ‘Aashiqui’ and ‘Paridan’. Most of the film in which he has been given an opportunity to show his excellence has been a huge success.

His son, Jamie, has informed the media reporters that his father was a squamous cell carcinoma patient.

As per the expert’s opinion, the kind of skin cancer the actor was fighting is one of the most severe skin cancers.

The actor, who had received the fourth highest civilian award in the year 2008, has been popular among the public for his philanthropic activities. 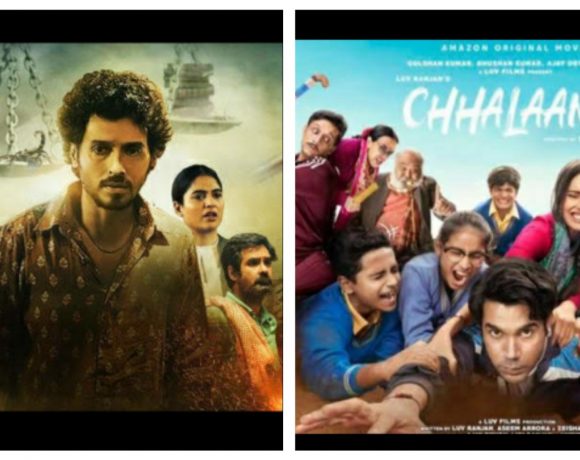 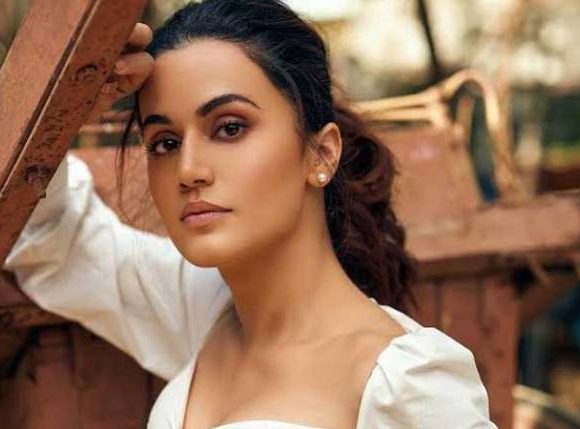 Taapsee And her Family Throwback Picture – Lets look at it! 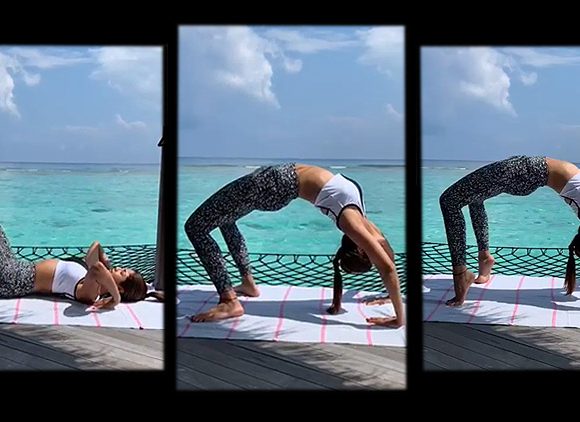