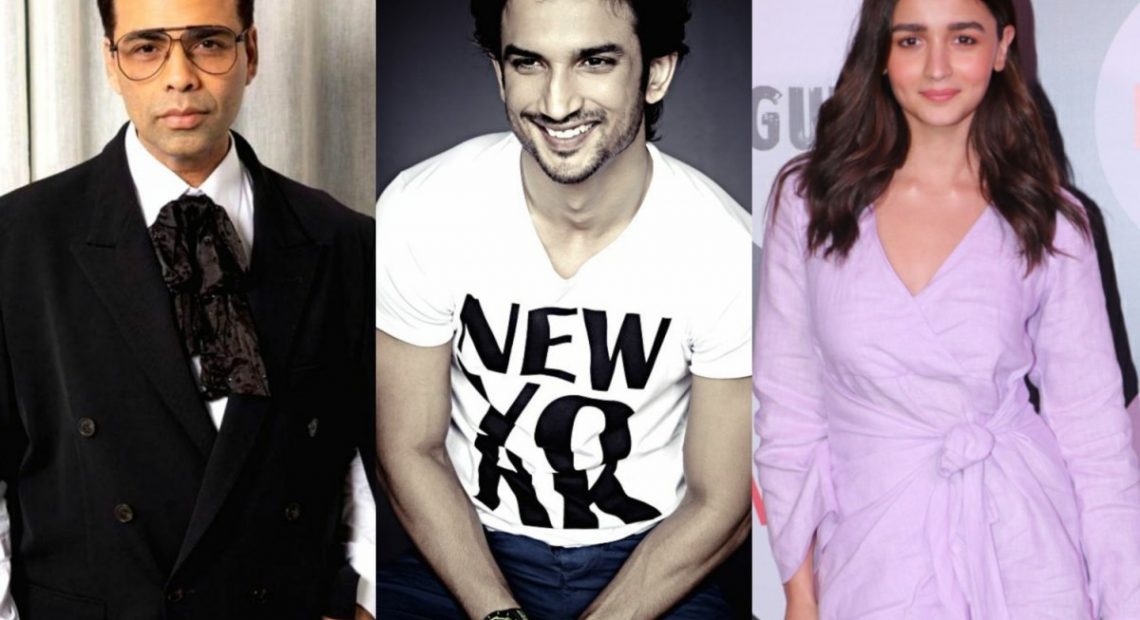 The social media has witnessed a lot of outrage since his demise. The actor who gave box-office hits and stellar performances in films like MS Dhoni: The Untold Story, Kedarnath, and many more was found dead in his Bandra residence.

Some Bollywood stars as well raised their voice on how nepotism affects an actor’s career. Celebrities like Alia Bhatt, Salman Khan, Sonam Kapoor, Karan Johar, and many others suffered the worst part  amid the nepotism debate.

‘Panga’ actress Kangana Ranaut also shared a video on her Instagram handle and questioned the Bollywood biggies for not giving Sushant, the credit he much deserved. The debate took a different course when his fans expressed their anger by unfollowing and following certain stars on Instagram. Alia Bhatt lost the most followers while Kangana Ranaut gained the maximum.

Kangana Ranaut’s Instagram followers increased and she gained 1.47 million followers. After Kangana, Sushant’s close friend and co-star in ‘Raabta’ Kriti Sanon gained the most followers at around 291K, followed by Shraddha Kapoor at 270K.

Both Kriti and Shraddha were present at Sushant’s funeral and paid their last respects to the actor. Fans lauded them for being physically present and not putting out a social media post. Sushant’s rumoured girlfriend Rhea Chakraborty also gained 212K followers.

While Gully Boy actress lost 444k followers on Instagram, followed by producer Karan Johar who had launched Bhatt in his 2012 film ‘Student of the Year’, he also lost 188k fans. Subsequently, Sonam Kapoor lost around 84K followers while Salman Khan’s popularity also took a hit as about 50K people unfollowed the Dabangg star on social media.

Meanwhile, the police has been investigating Sushant’s death. The post mortem report confirmed that the actor passed away due to asphyxiation by hanging. Sushant was last seen on screen in Chhichhore with Shraddha Kapoor. His next Dil Bechara was being prepared for release as per reports. 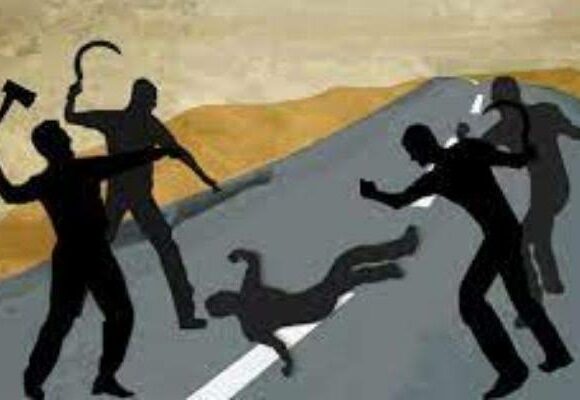 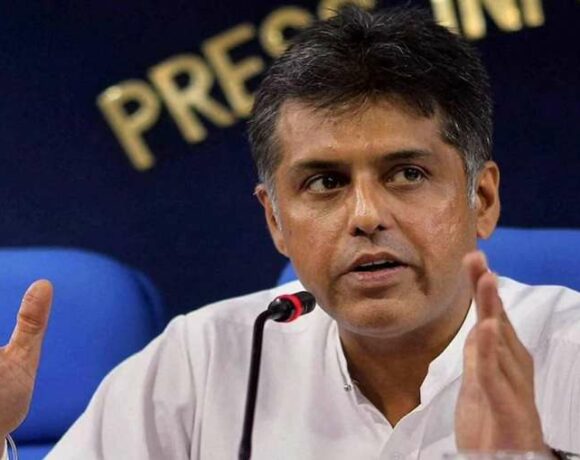