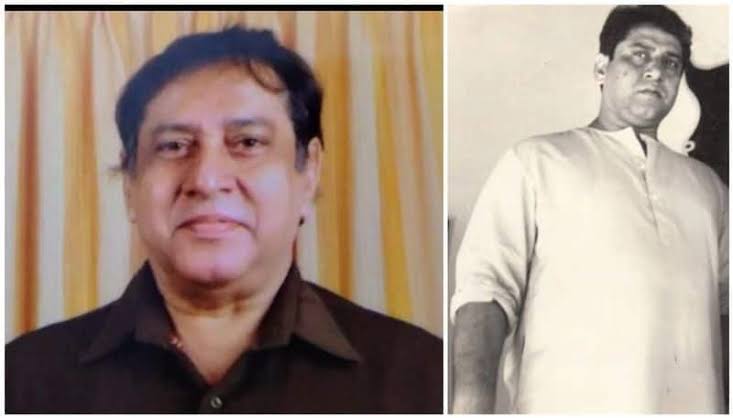 On Friday Malayalam film actor P C George, who has been known to play critical anti-hero characterd, passed away at a private hospital. He was 74.

George, a local of Thrissur, was going through treatment for kidney infection for quite a while.

George, a police officer by calling, made his debut through ‘Amba, Ambika, Ambalika’, and afterward proceeded to act in more than 75 movies including films of famous directors like KG George, Joshie and Padmarajan. 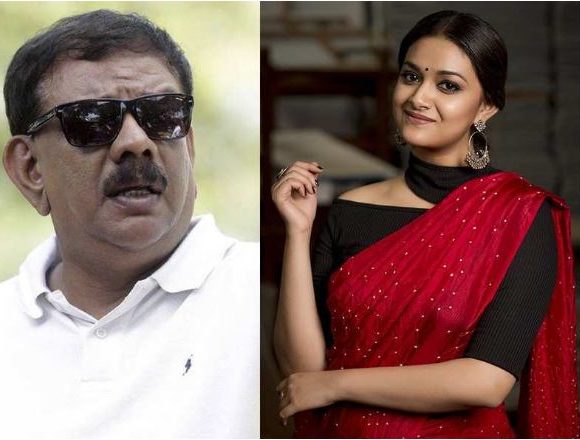 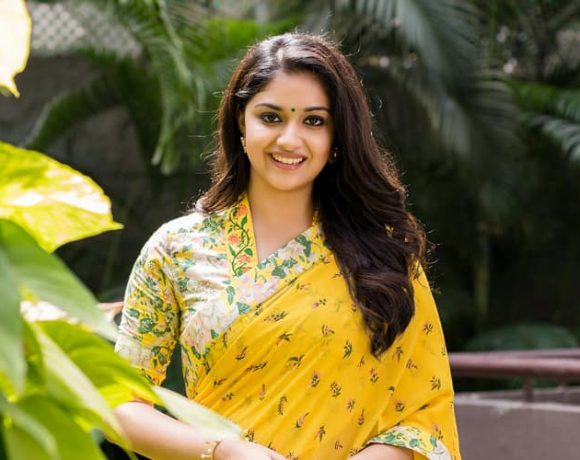 Keerthy Suresh’s ‘Penguin’ to release on Amazon Prime – Let’s have a look!