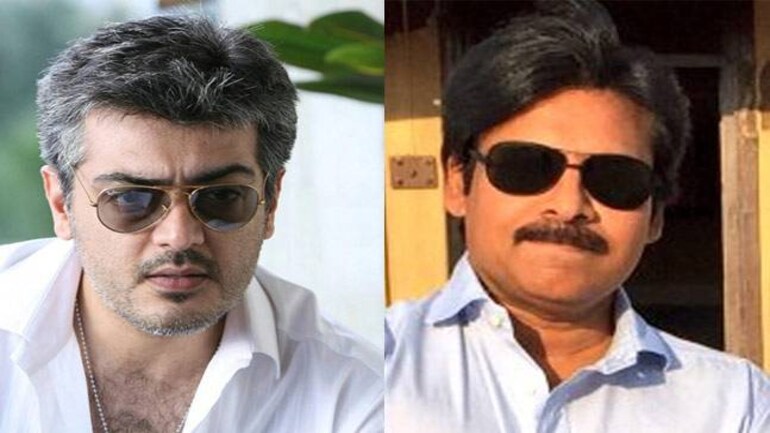 These films have done an admirable job of rekindling the public’s interest in returning to the cinema and overcoming the Covid-induced apprehension. During the pandemic, southern moviegoers were more eager to return to the theatres than their northern counterparts.

Valimai debuted at the box office on Thursday, grossing approximately Rs 35 crore domestically, a first in Ajith’s career. The early morning and late-night shows were critical in extending the company’s earnings during the opening weekend.

Meanwhile, Pawan Kalyan’s Bheemla Nayak did exceptionally well in the overseas market during its first weekend. According to Taran Adarsh, a film trade analyst, the film’s overseas earnings totaled more than Rs 42 crore. 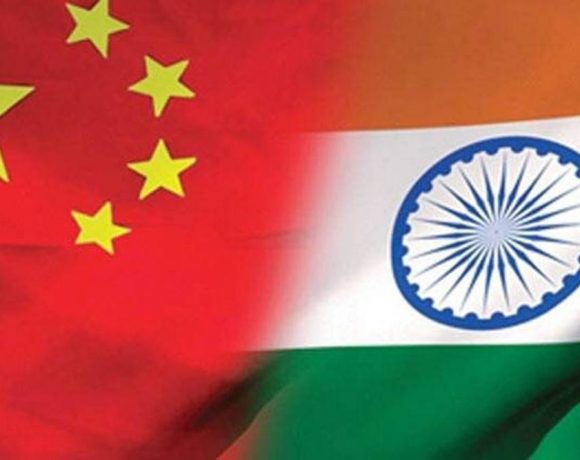 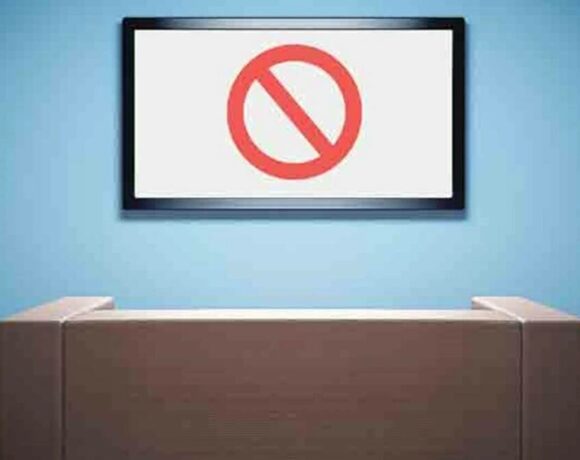