Following the aggressive model introduced by the Haryana’s Jat community, the Rajput community leaders on last day demanded OBC reserve quota for Rajputs in Uttar Pradesh. Reports say that the Rajputs asserted that they deserve reservation in government services and educational institutions in the state. They claimed that majority of the people in their community is either marginalised or financially backward, report added. Media reports say that the whole Rajput community members makes up to nearly seven percentage of the total population of the state. This rough demand over reservation was introduced by an adherent Rajput community organisation, Rawa Rajput Sewa Samiti. It is learned that the members of the organisation is planning to submit their demand before the Chief Minister Akhilesh Yadav. Anyway, they seem to be less aggressive than the Jats who jolted Haryana with their violent agitations. In a statement published in a prominent newspaper, the Rajput’s organisation avows that they would take the streets if the government denies their rights. Meanwhile, the state’s officials admit that this is the most-sensitive issue so they would consciously take each and every possible measure to avoid any provocation. Earlier, a violent agitation demonstrated by the Jat community in Haryana had mercilessly claimed thirty innocent lives. It took nearly five days to bring the situation under state’s control. In a meeting convened by the Haryana state authorities with the Jat leaders, the government pledged that they will sort out the issue before coming March end. If the Jats gets a positive node, it will prompt similar powerful communities to raise their voice for reservation, says expert. It will further marginalise minority sectors, he added. 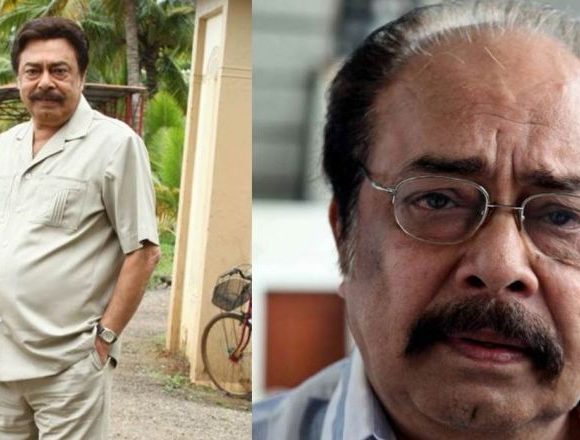