The Supreme Court on Tuesday rejected an appeal to release Sahara conglomerate Chairman Subrata Roy, who has been in jail for two months over his group’s alleged failure to refund investors in an outlawed bonds scheme.Roy, one of India’s most enigmatic corporate personalities, is mired in a long-running legal battle between his group and the Securities and Exchange Board of India.

The 65-year-old chairman was detained on Feb. 28 after failing to appear at a contempt hearing, and has been in a Delhi jail since March 4. Roy, who has denied any wrongdoing, has yet to be formally charged.The court had asked the group to make an interim payment of 100 billion rupees ($1.7 billion) to secure Roy’s release on bail. Last month, Sahara proposed to the court paying the money in installments, saying the amount was too large to be paid in one go.

On Tuesday, the court rejected the proposal, and asked Sahara to come up with another repayment schedule.Sahara officials were not immediately available to comment after the ruling was pronounced. Keshav Mohan, one of the lawyers representing the group, said the company may consider making a new proposal, but declined to specify a date.

The regulator accuses Sahara of raising billions of dollars from small investors through an outlawed financial scheme and failing to comply with a court order to refund the money.Sahara argues it has repaid most investors and that its total liability is less than the 51.2 billion rupees it had deposited with the regulator after the bonds were outlawed.The unlisted conglomerate is best known as the lead sponsor of the Indian cricket team and more recently as a buyer of overseas luxury hotels. Based in Lucknow, the capital of Uttar Pradesh, Roy calls himself managing worker and chairman of Sahara, and “chief guardian” of the world’s biggest family, with nearly a million staff and agents. The conglomerate’s full name is Sahara India Pariwar, which means family. 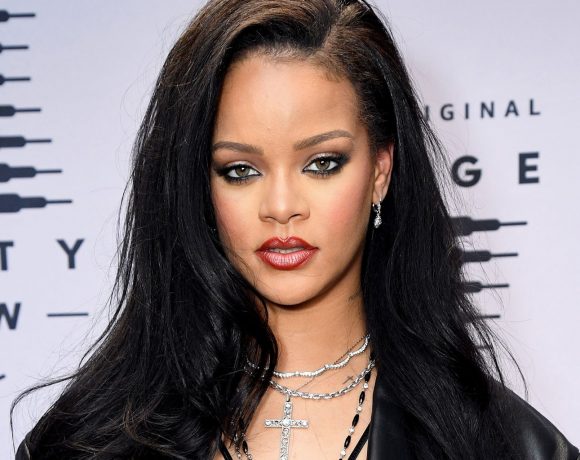 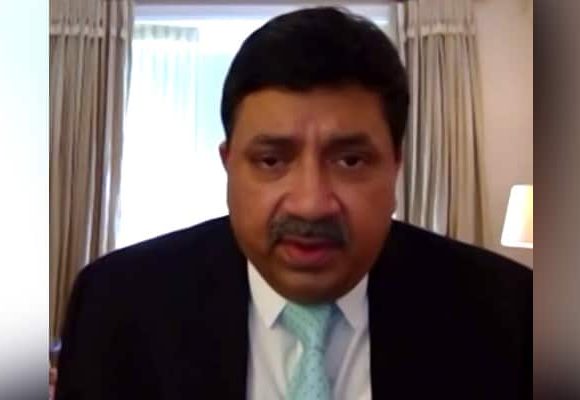