As our country is aggressively discussing about the cast-discrimination in the wake of rising cases of violence against Dalit community in our campuses, a report publicized in the parliament in answer to a question raised in the law making house has clearly mentioned that several cases of cast discrimination and cast-violence have been reported from some of the top colleges like BHU, Gujarat University, Saurashtra University, B B Ambedkar University, Karnataka Veterinary Animal and Fisheries Science university, IGNOU, Maharishi Dayanand University, Chhatrapati Shahuji Maharaj Medical University and JNU in the recent times. It is learned that the Benares Hindu University tops the list with nearly nineteen cases of the cast bias. Meanwhile, the Gujarat University and Saurashtra University come in second and third position respectively, with around eighteen and nine cases respectively. It is an unfortunate fact that the Jawaharlal Nehru University, which is the bastion of the leftist student organisation, has also made way into the list. One of the top officials of the BHU has denounced the report by saying that he did not receive or see any such complaint. At the same time, the JNU authorities, while speaking with a national media representative, claim that they have a separate grievance cell for the oppressed community in order to ensure equal opportunity, and any such incidence would be taken seriously and investigated thoroughly. The report, which has exposed serious cast bias practices prevailing in the Indian campus, was prepared by the UGC. So, its accuracy and authenticity are far beyond any doubts. The issue regarding the cast bias practices came to light clearly when a PHD student Rohith Vemula committed suicide after facing serious discrimination and violence from the University of Hyderabad where he was doing his studies. Since then, the social activists have been highlighting such cases seriously in order to avoid any such cases in future. But, the Kerala Law Academy issue in which a lower cast student was allegedly forced to serve dishes in a hotel allegedly owned by the college principal has proved a fact that even in Kerala where open-minded and educated people live such cases is extensively practiced with the blessing of a state government ruled by the communist party, which is supposed to work for the downtrodden community of the society, spoils the spirit of anti-discrimination movement set forth by the leftist activists. 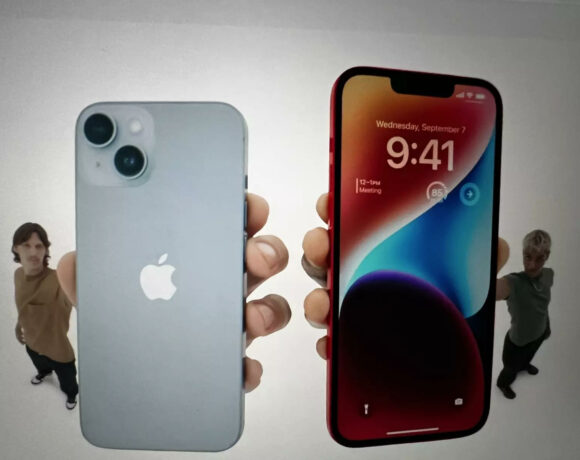