Two people have been arrested after 27 people died in a massive Delhi fire, with the building owner on the run 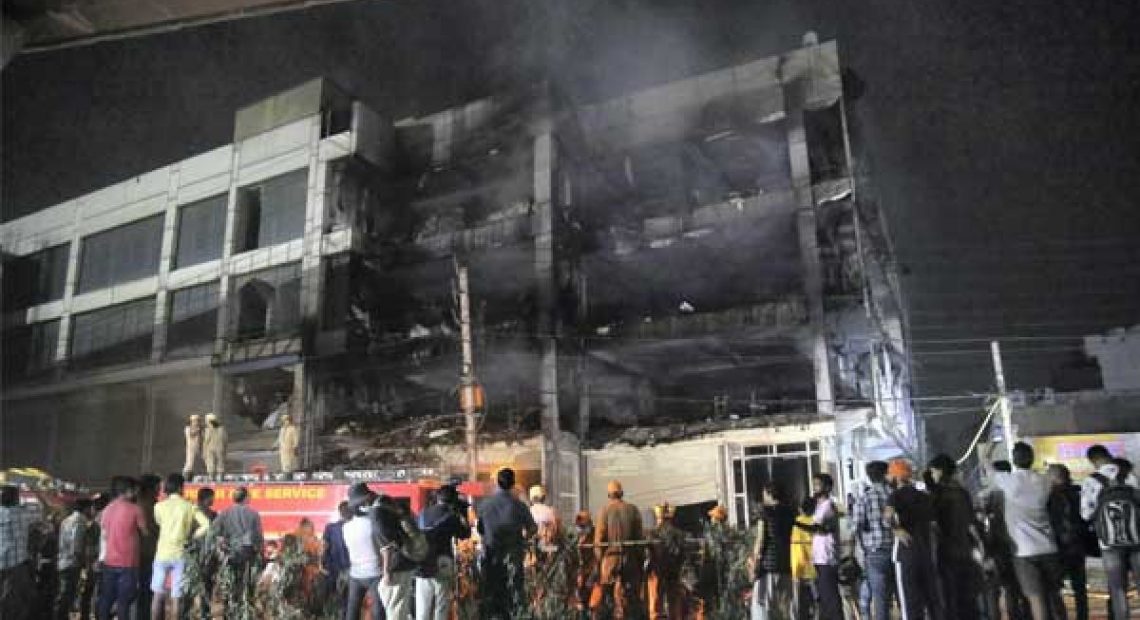 According to police, a fire broke out in a four-story commercial building in Mundka, west Delhi, on Friday evening, killing 27 people and injuring 12.

The victims’ identities have yet to be revealed by the police. Sanjay Gandhi Hospital has been notified of the injuries. According to police, at least 50 people have been rescued from the building, with some still trapped inside.

Cranes were used by the Delhi Fire Service to rescue those trapped in the blaze. However, as the fire spread throughout the building, some people jumped out the windows to escape the flames, while others used ropes to descend.According to Deputy Commissioner of Police (Outer) Sameer Sharma, the fire started on the first floor of the building, which houses the office of a CCTV camera and router manufacturing company.

Harish and Varun Goel, the company’s owners, have been arrested, according to police. Manish Lakra, the owner of the building that did not have fire department safety clearance, has been identified and is on the run, according to police.
The fire started on the second floor, where a motivational speech event was taking place. This event drew a large number of people. According to the preliminary investigation, the majority of the deaths occurred on this floor.

Information about the fire was received around 4.40 p.m., according to fire department officials, and 24 fire tenders were dispatched to the scene. People could not escape the building because there was only one staircase, according to the fire department’s divisional officer.
President Ram Nath Kovind, Prime Minister Narendra Modi, Delhi Chief Minister Arvind Kejriwal, and Congress leader Rahul Gandhi are among the politicians who have expressed their condolences for the victims of the tragedy.

The Prime Minister has stated that the families of those who died will receive a sum of Rs. 2 lakh each. His office tweeted that the injured will receive $50,000. Amit Shah, the Home Minister, said he is in constant contact with authorities and that the National Disaster Response Force (NDRF) has been activated. 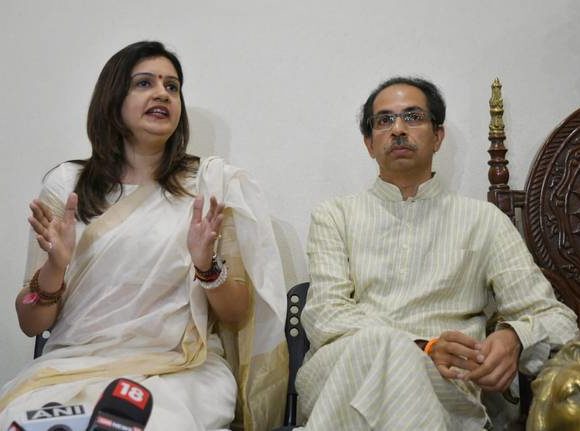 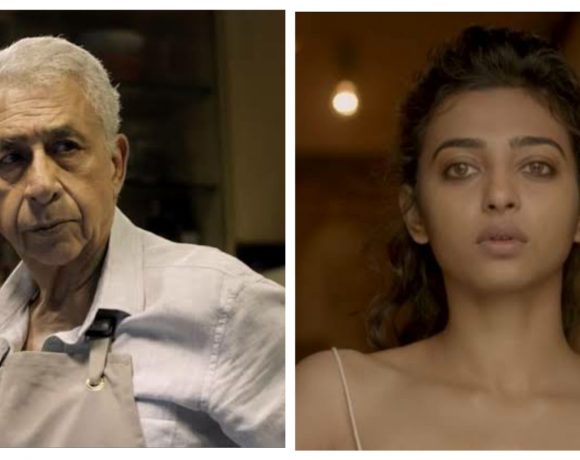 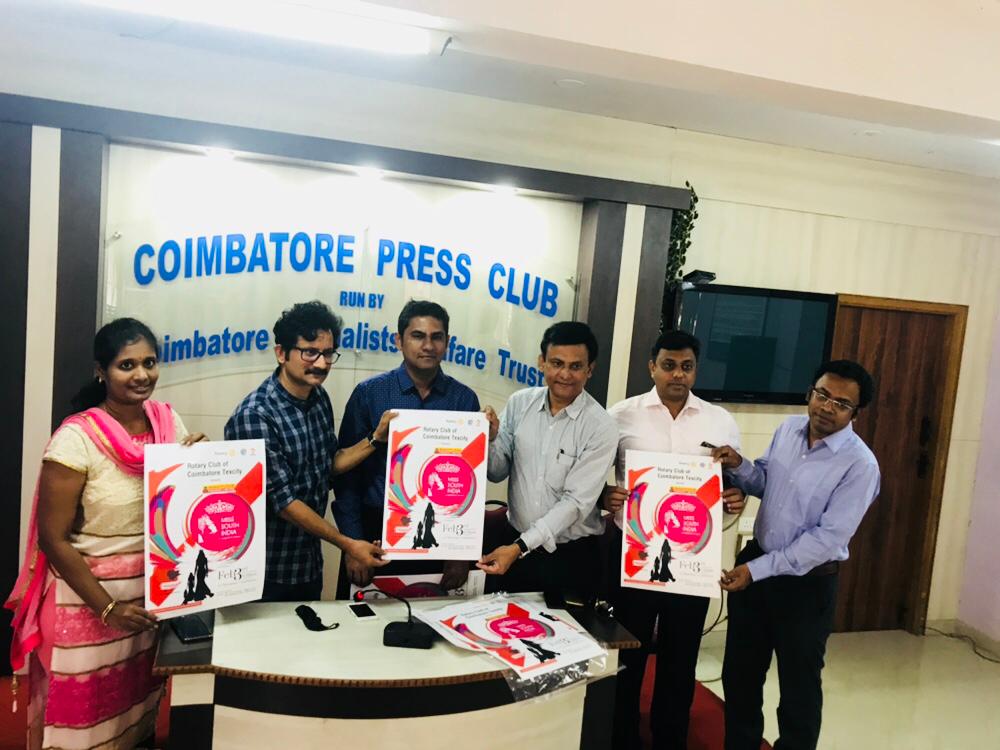