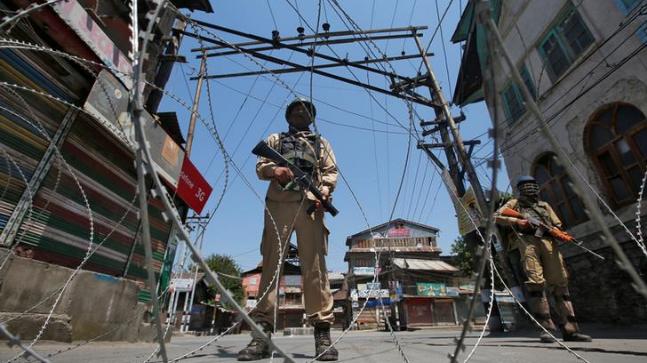 Around two youngsters have been arrested in a southern district of Jammu and Kashmir in connection with the death of a truck driver due to stone pelting.

As per a police report, the youngsters who hurled stones at the truck mistook it as the vehicle of the security forces stationed in the region.

At least six others have been questioned in relation with the incident. In the coming hours, more arrests are likely to happen in this issue.

The truck driver who was badly injured was initially taken to a hospital situated near the sport of the incident. Shortly after reaching there, he was referred to an advanced hospital. Unfortunately, he breathed his last before reaching that advanced one.

A couple of days ago, a girl was severely injured in a stone pelting incident in the city of Srinagar.

The security forces stationed in the region should make sure that such incidents do not repeat in future.

The society should alienate those anti-socials who involve themselves in this kind of anti-social activities.

The Indian state of Jammu and Kashmir is in the state of political turmoil since the introduction of the bills, seeking the bifurcation of the state and the elimination of its special status, in the parliament. 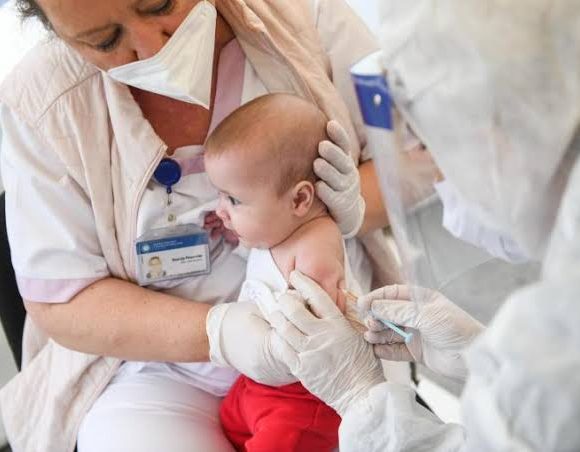