Seven year after the most tragic carnage, the Mumbai is not yet successfully erased the stain of terror .Around 166 lives were smashed by the 10 heartless militants who made a random shoot in Mumbai on 26-11-2008. Deep inside the Mumbai heard, there are still hundred victims either directly affected or indirectly affected people can be found.On this fine morning, Maharashtra government is paying honour for the heroes who had scarified their lives for the Mumbaikaras.  The martyrs, Hemant Karkare, Ashok Kamte, Vijay Salaskar and Sandeep UnniKrishnan, will reside in the hearts of Mumbai forever; for us Indians, they are eternal spirits. The honour ceremony started at 8 am today, and Maharashtra CM and several other noted personalities participated in the occasion.  Seven years back on a dark day, a bunch of militants armed with heavy weapons attacked public places in Mumbai, like Cama Hospital, the Nariman House, the Taj Palace and many more. The attack that resembles the Paris carnage had thrown the Indian finance capital to the dark age of fear. The Militants mercilessly slaughtered the innocent people, and inflicted a strong terror stain on Mumbai. Around 18 security personals were killed and finance damage worth crores of rupee had created. Today, only days after Paris carnage, our country is still mourning because of a seven year old wound. We had captured a militant and even hang him till death. But, it seems, the deep wood of fear had now tuned to the intolerance.

Lefties aim to regain power in Manipur: all about ideology conflict 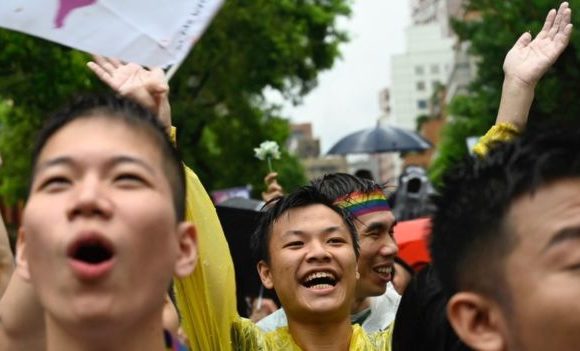