The popular watchmaker Timex has launched two of its new activity trackers in to the Indian market. The Ironman move x20 and Ironman Run x20 GPS are priced at Rs.8, 995 and Rs.11, 995 respectively. Both will be made available in India on Amazon India. The Timex Ironman Move x20 is a fitness band that will track the wearer’s movements and will also notify the wearer of text and calls received from the Smartphone connected to it. This is compatible with Android and iOS smartphones having the Timex apps. On the other hand, the Timex Ironman Run x20 is a GPS device that will calculate the speed, distance, calories burned during workout of the wearer.

Drugs Manufacturer from Hyderabad on overdrive 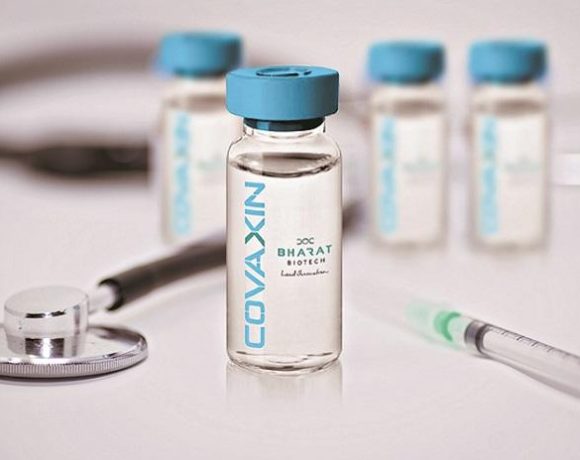