In a suicide model attack, nearly three soldiers have been injured in the most secured Border Security Force installation situated near the Srinagar airport.

As per the latest report, the operation is still on. It is reported that there have been three heavily armed militants in the group which has launched an attack on the security installations. The latest updates about the operation confirm that one of the militants has been killed in the ongoing operation.

The airport area has been sealed by the security officials; several flights have been canceled due to the unexpected attack.

It is said that the attack has begun at 4:30 am today. Though one of the militants has been killed in the gate itself, other two have managed to get into the administration block.

An unconfirmed report has revealed that infamous terror group Jaish-e-Muhammed is behind the suicide attack.

More details are being expected. 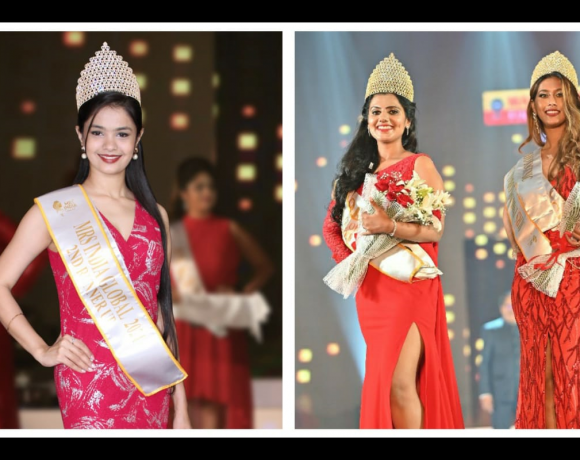