This is how #InternationalYogaDay2022 was celebrated across India 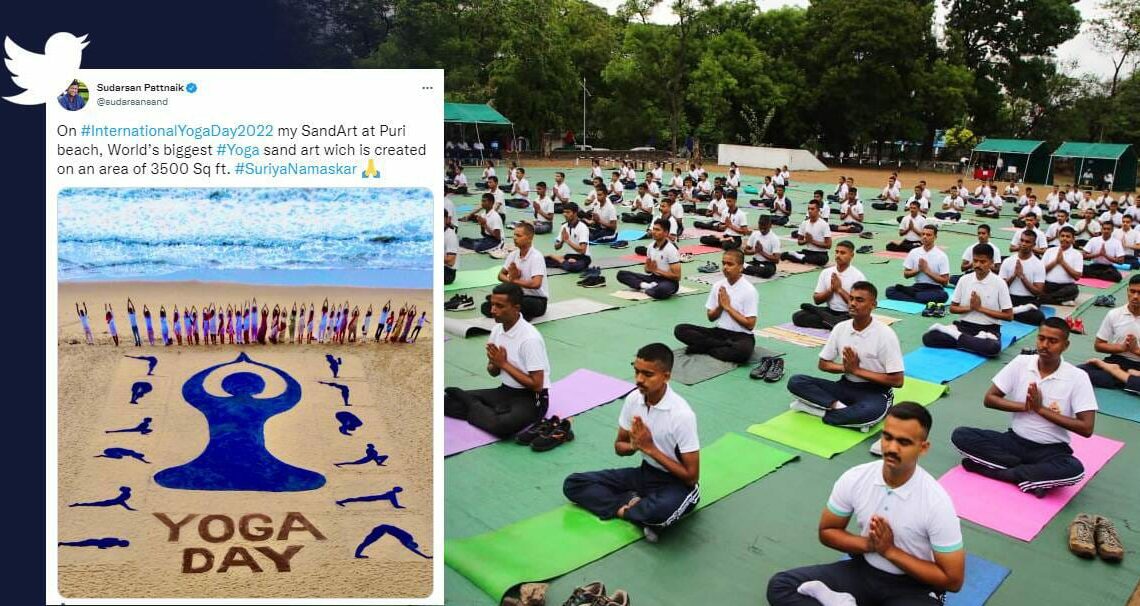 Hundreds of thousands of people took part in the annual International Yoga Day events around the country.

Prime Minister Narendra Modi took part in a 45-minute yoga session at the Mysore Palace grounds as part of this extensive programme. “The experience of group yoga at India’s historical places is like binding together India’s past, India’s diversity, and India’s expansion,” PM Modi stated of the value of organising yoga sessions at historical sites.

The eighth edition of the International Day of Yoga fell on the 75th anniversary of India’s independence this year, and to commemorate the occasion, Union Ministers took part in events in 75 significant locations across the country.

While Union ministers celebrated Yoga Day at ancient places such as the Sun Temple in Konark, Dal Lake in Srinagar, and the grounds of Mysore Palace, members of the Indo-Tibetan Border Police (ITBP) practised yoga on the icy grounds of the Rohtang Pass at a height of 14,000 feet in the snow. Yoga Day festivities across India have inundated social media with photos and videos.

The theme for this year’s Yoga Day is ‘Yoga for Humanity.’ “Yoga has now become a global festival,” Prime Minister Modi stated in his talk in Mysuru, emphasising the significance of the theme. Yoga is beneficial not just to individuals, but also to the entire human race. As a result, the subject of this year’s International Day of Yoga is “Yoga for Humanity.”

After the United Nations recognised June 21 as the International Day of Yoga on December 11, 2014, Yoga Day was first observed on June 21, 2015. 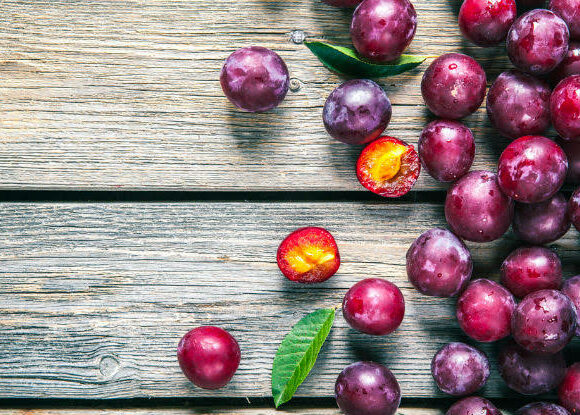 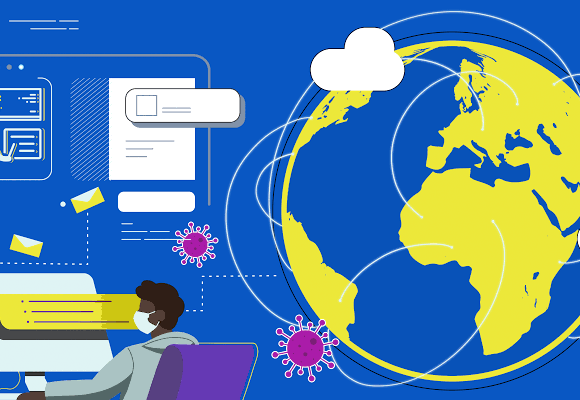 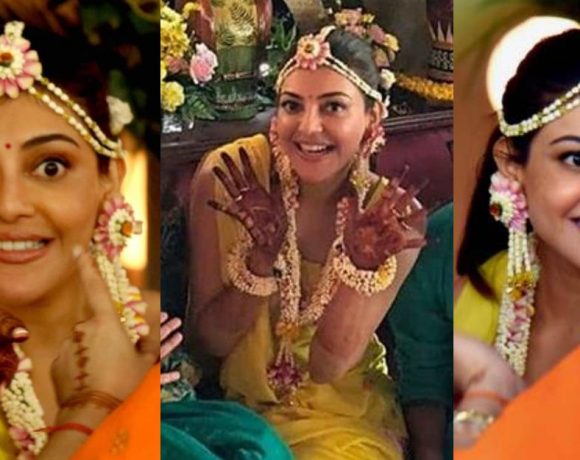