The Worst Achievements in Movie

Former child star Kirk Cameron tried “Saving Christmas,” but he more likely killed a career comeback with the movie that ruled at this year’s Razzies, the awards for the worst achievement in film. Cameron, 44, was declared the big winner at Saturday night’s 35th Golden Raspberry Awards ceremony, taking four of the six categories in which he and his Christian family comedy “Saving Christmas” were nominated: worst picture, worst actor, worst screenplay and worst screen combo – for him and his ego. The tongue-in-cheek answer to Sunday’s Academy Awards poked fun at another Cameron, as in Diaz, who won the $4.97 gold spray-painted berry trophy for worst actress for two comedies, “The Other Woman” and “Sex Tape.” But in a sign that there can be redemption after a Razzie, actor/director Ben Affleck won the inaugural Redeemer award, going from his Razzie-earning role in 2003’s “Gigli” to 2013 Oscar best picture winner “Argo” and box office hit “Gone Girl.” 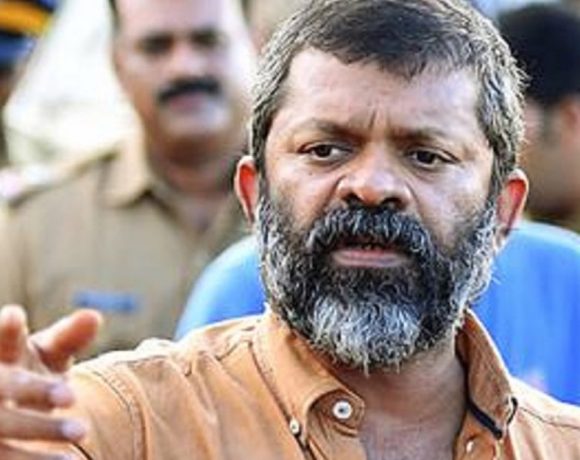