Chelsea apologised on Friday to the man who was racially abused by fans before a Champions League match and team manager Jose Mourinho spoke of his shame over the incident.

Supporters of the Premier League leaders were caught on camera preventing a black man, identified only as Souleymane, from boarding a Metro train while chanting racist comments before the 1-1 draw at Paris St Germain on Tuesday.

“I would like to make clear on behalf of everyone at the club our disgust with regards to the incident that took place on the Paris subway on Tuesday evening,” Chelsea communications director Steve Atkins said in a statement.

“We were appalled by what we saw. The club would also like to apologise unreservedly to Souleymane for the behaviour of a small number of individuals and their unforgivable actions towards him.”

Chelsea have invited Souleymane and his family to watch the last-16 return leg against PSG at Stamford Bridge next month.

“I think he would watch not only the game but he would feel what Chelsea is,” Mourinho told reporters.

“At this moment he will have the wrong idea of what Chelsea is. He would feel the people who did this action are not Chelsea,” the Portuguese added. 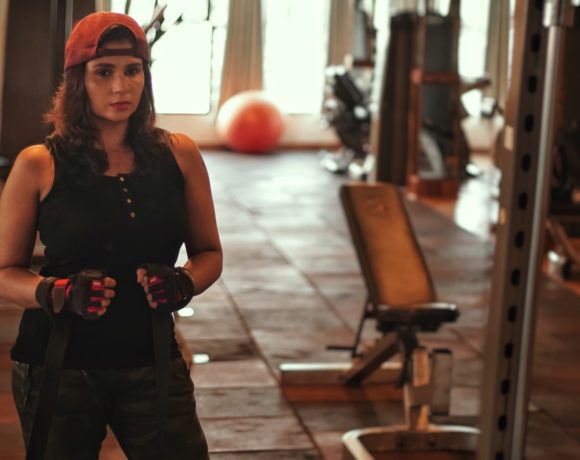