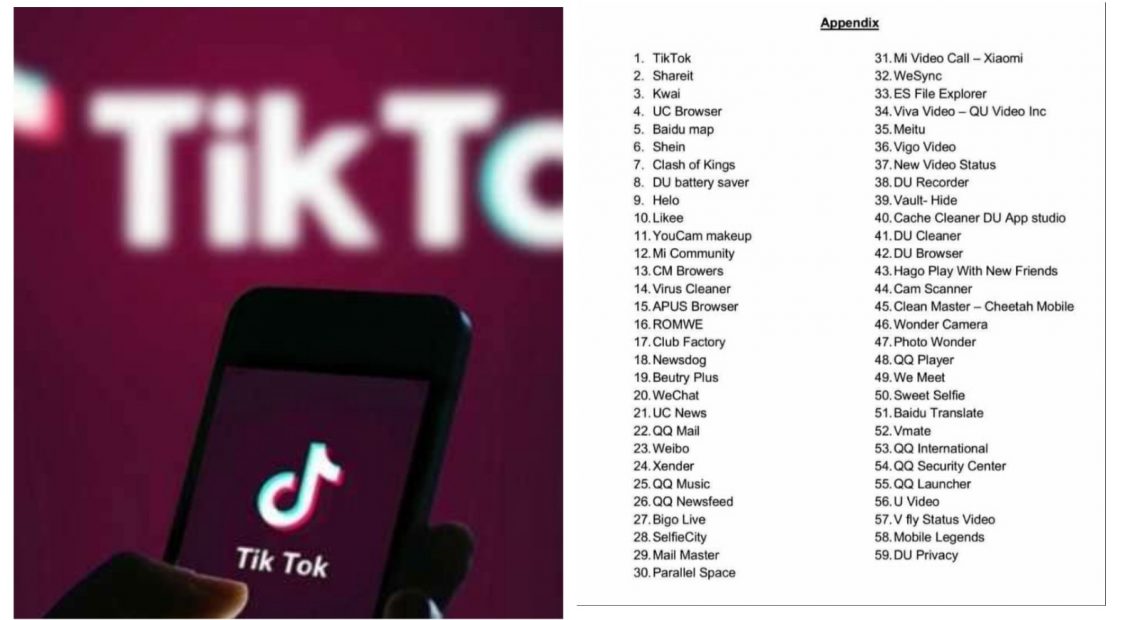 The government of India on Monday announced the ban of 59 Chinese apps in the country. A day later one of the most popular short video applications TikTok has been taken down from Apple App store and also Google Play store. For users who have the TikTok app download can still use the app and post videos but officially the platform is now banned in the country.

TikTok had nearly 119 million active users in India and was among the top 10 apps on Google Play store and Apple App store. Users who still have the TikTok app on their mobile phone can still be able to use it, however, the app can’t be downloaded anymore. Most other Chinese apps banned in India are still available for download. 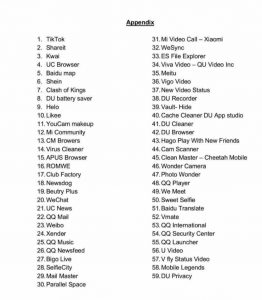 It must be noted that if you have the app installed on your phone you will still be able to see it on Google Play store. Once you uninstall it the TikTok app will not be visible.

Meanwhile, TikTok has responded to the move and said, that TikTok has been invited to meet with concerned government stakeholders for an opportunity to respond and submit clarification. 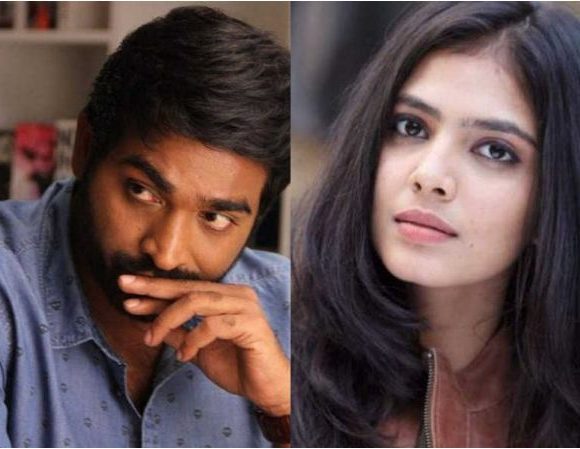