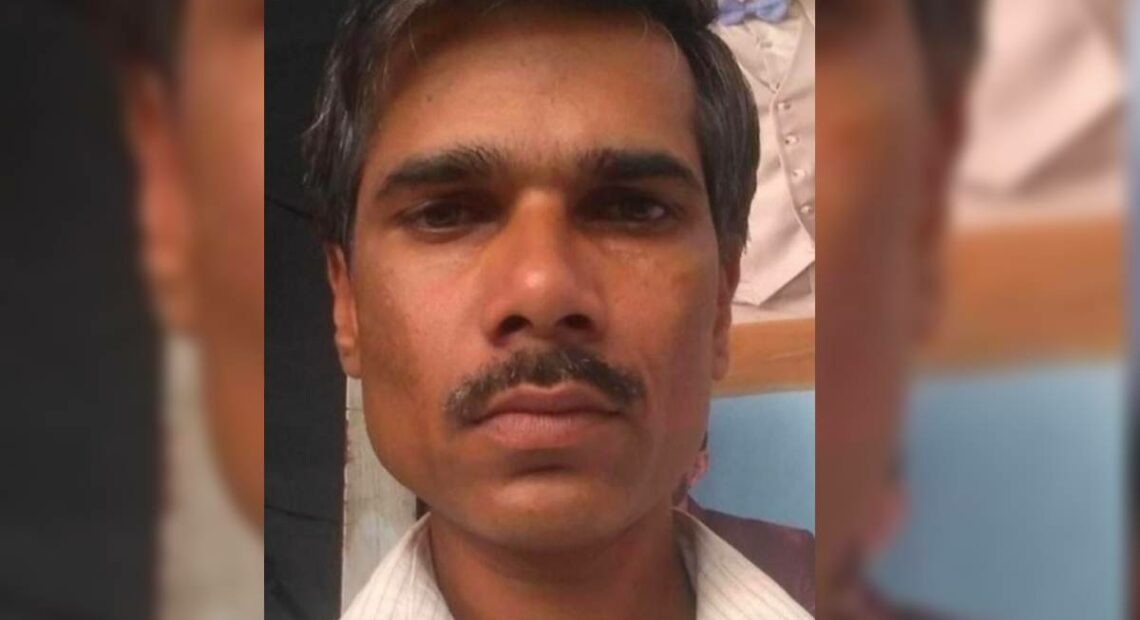 Before his funeral procession left their house today, his wife informed that the Udaipur tailor who was killed in the most horrifying way possible had returned to his shop after being gone for days.

According to his wife, Jashoda, Kanhaiya Lal missed numerous days of work because of death threats he received because of his social media posts. He made the decision to take care of business again yesterday. He had been working for a few hours when two men who pretended to be clients showed up.

48-year-old Kanhaiya Lal started to measure one of them when he was suddenly attacked with a massive cleaver. The second man meticulously captured the murder on camera. Then, with their faces hidden to protect their identities, the two departed the store on a motorcycle.

The two individuals seen in the disturbing video, Gos Mohammad and Riyaz Akhtari, were detained Friday night. The National Investigation Agency, which conducts investigations into acts of terrorism, has been tasked with the case by the Home Ministry.

The accused guys posted two videos on social media: the first showed the murder of Kanhaiya Lal; the second was a confession in which they boasted about the assassination, called it a beheading, and threatened to kill the Prime Minister.

Curfews have been implemented in numerous areas of the city of Udaipur, and the police are maintaining a strong presence there.

About three weeks ago, Kanhaiya Lal posted comments in support of Nupur Sharma, a BJP spokesperson who was caught on camera making derogatory statements about the Prophet Mohammad. The remarks led to widespread demonstrations in India and criticism from Gulf nations. The administration made an effort to reassure them that the remarks were made by a single person and that India respects all religions.

In addition to mentioning Nupur Sharma, the two guys in the video claimed that they were seeking retribution for “an insult to Islam.”On June 10 after his posts, a complaint was made against Kanhaiya Lal, according to the police, and he was taken into custody. He complained to the neighbourhood police on June 15 about death threats. The case appeared to be resolved after that, with Kanhaiya Lal providing a written promise that he did not want any additional assistance from the police, and sessions between the tailor and the complainants that were mediated by the police. 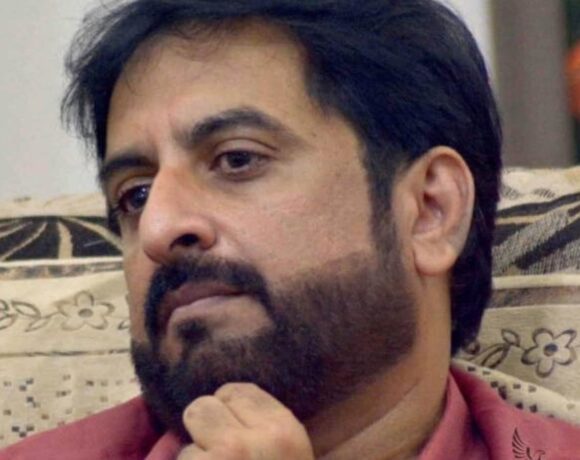 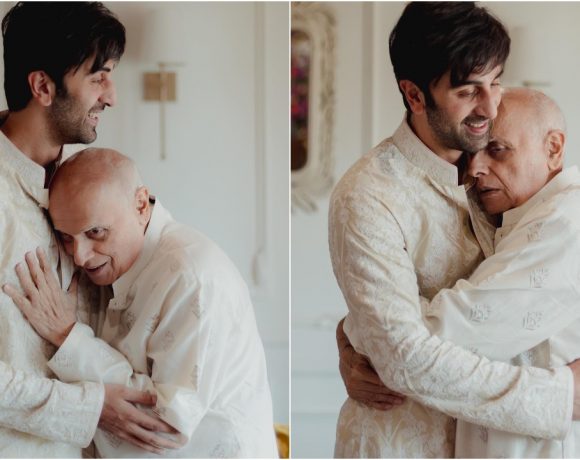 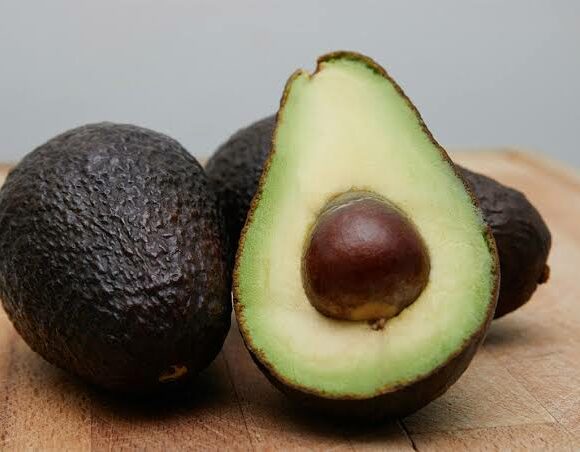 Avocados: The Secret for Sustainable Beauty