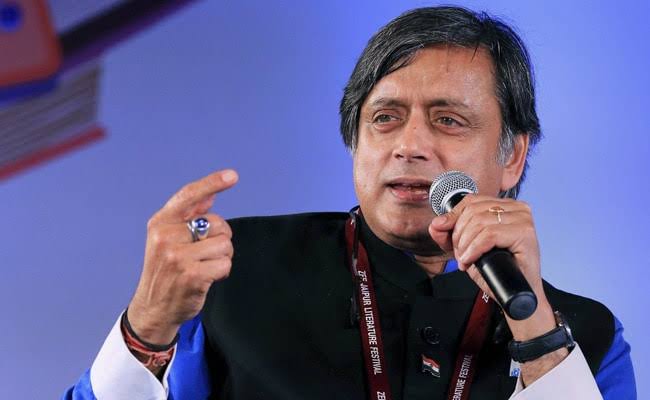 Rewanth said Tharoor was responsible to the Congress and should be expelled from the party as soon as possible. Rama Rao and Tharoor are proficient in English but both of them may not be knowledgeable.

Following the release of the audio recording, Congress MP Manish Tiwari criticized Rewanth. The Congress High Command also expressed strong dissatisfaction with Rewanth’s remarks. Rewanth then called Tharoor and apologized. He also took to Twitter to withdraw the reference. Tharoor tweeted that Rewanth had called and that the controversy was a closed chapter. 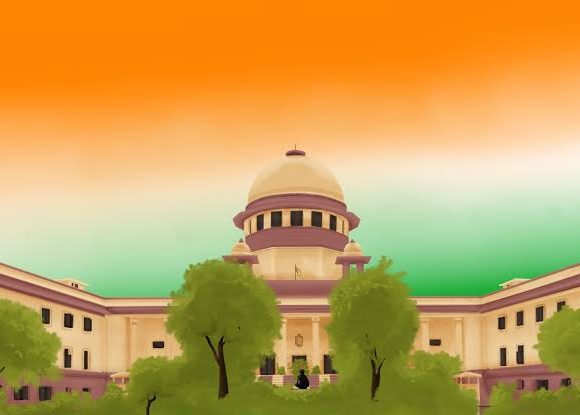 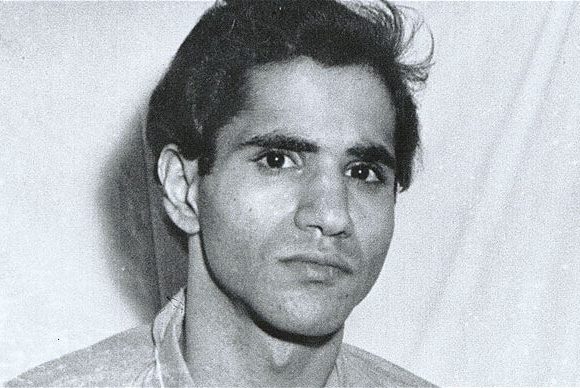