Etharkkum thunindhavan: Suriya’s movie to hit theaters two and a half years later 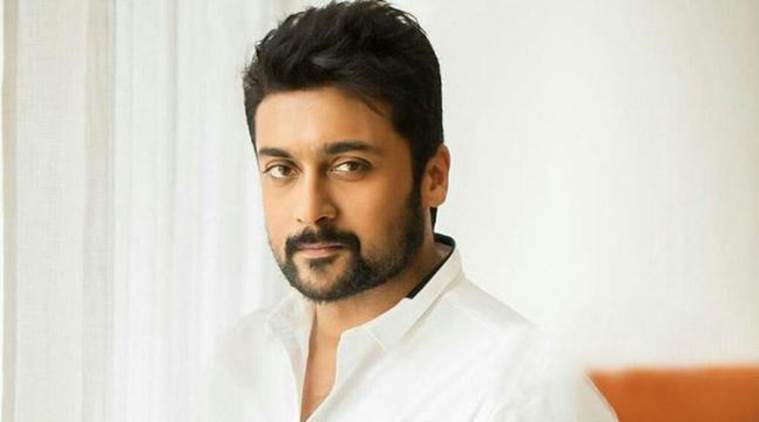 Two and a half years later, fans are excited about the theatrical release of a movie starring Suriya. The action thriller ‘Etharkkum thunindhavan’ directed by Pandiraj is set to release in theaters across the world today.

Surya is an actor who made a name for himself through OTT releases during the Covid era. Although most of the recent films in the theaters have failed, Surya’s two consecutive OTT releases have won the hearts of the audience. The films were directed by Sudha Konkara, directed by Surai Potru and directed by TJ Gnanavel. Priyanka Arul Mohan is the heroine in the film which is also written by Pandiraj himself. Pandiraj is best known for his films ‘Pasanka’, ‘Ith Namma Aal’ and ‘Namma Veetu Pillai’. Vinay Rai, Sathyaraj, Rajkiran, Saranya Ponvannan, Suri, Sibi Bhuvanachandran, Devadarshini, MS Bhaskar and Jayaprakash will play the other roles. Cinematography by R Ratnavelu, Editing by Ruben, Music by D Imman. It’s the 40th film of Surya’s career.

Meanwhile, it was Ajith Kumar’s Valimai who revived the theaters in Tamil Nadu after the third wave of Covid. An Ajith Kumar movie is coming to the theaters after two and a half years. Despite the mixed response from the audience in the early days, the film did well at the box office. The movie, which hit theaters on February 24, has already hit the Rs 200 crore club. 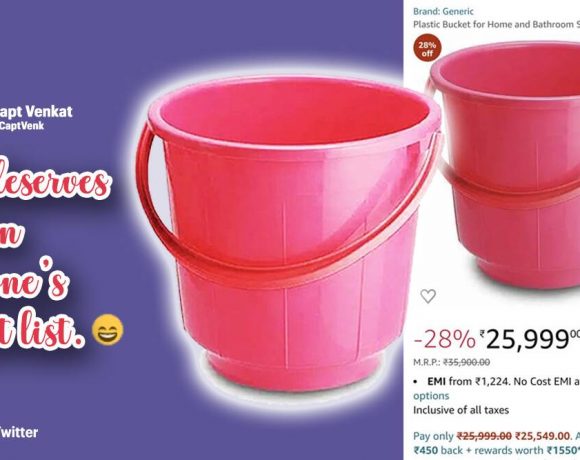