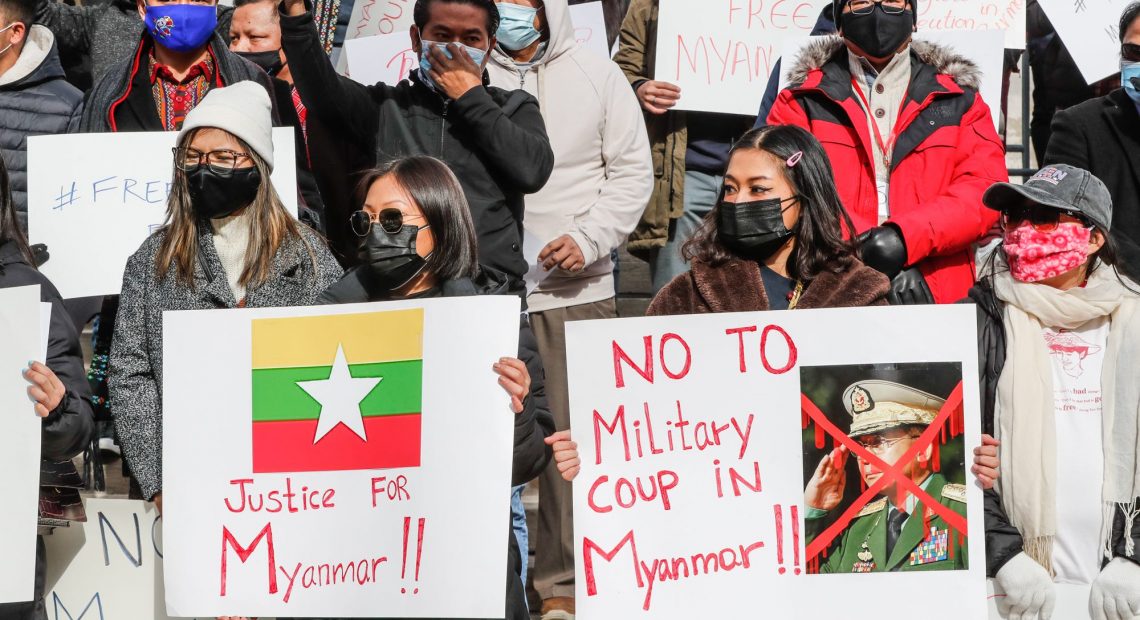 With the recent Military coup at Myanmar the citizens have started coming out to protest against this action by holding out banners and chanting anti-coup slogans. The Tatmadaw had cited in Article 417 of Myanmar’s constitution that it allows the military to take over in times of emergency, it was the military that drafted this constitution in 2008. This coup rose after the National League for Democracy (NLD), led by Aung San Suu Kyi’s government won the election last November. Their victory being called a fraud the Tatmadaw started taking control. 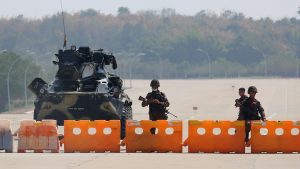 On Monday the state had experienced an internet shutdown along with a temporary suspension of social media apps. As for current events, it is difficult to determine what is happening as youth activist Thinzar Shunle Yi conveyed to VICE World News that “phone lines and some television station channels are down,”. 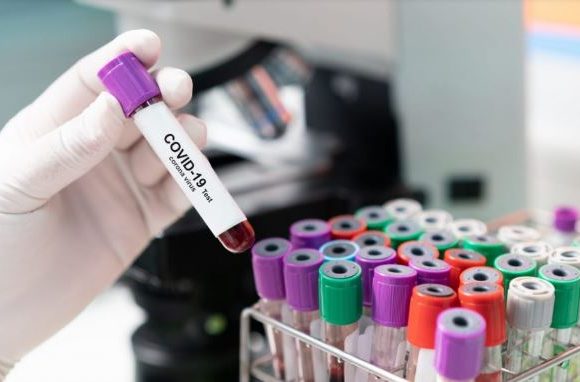