Tamil Nadu’s chief minister got herself in the legislative assembly and her party received the highest number of votes in 2016 Tamil Nadu elections. Former actress turned politician’s popularity and fellowship helped in maintaining her position in TN govt, inspite of all the controversies and legal tussles she had to go through last year.
AIADMK party was founded by Tamil superstar MGR in 1972 and the party grew due to his popularity among Tamil population. Eventually, Jayalalithaa stepped into those shoes, It is indeed clear win for Jayalalitha ensuring her fourth term as the chief minister of Tamil Nadu. Since the death of the superstar Tamil Nadu govt functioning changed alternatively between DMK led by Karunanidhi and AIADMK led by J.Jayalalithaa.
Karthika S Nair
Photo Courtesy : Google/ images are subject to copyright
Share
Tags: AIADMK J Jayalalithaa MGR Tamil Nadu Elections unique times 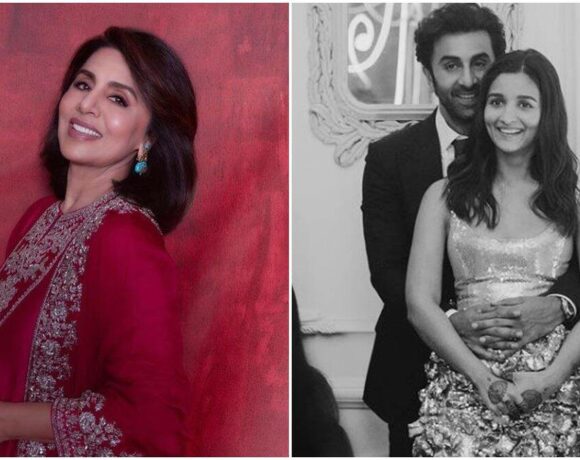 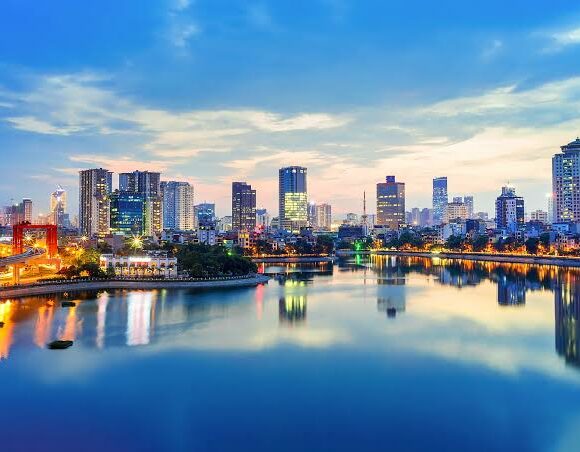 The Mystical City in Vietnam – Hanoi