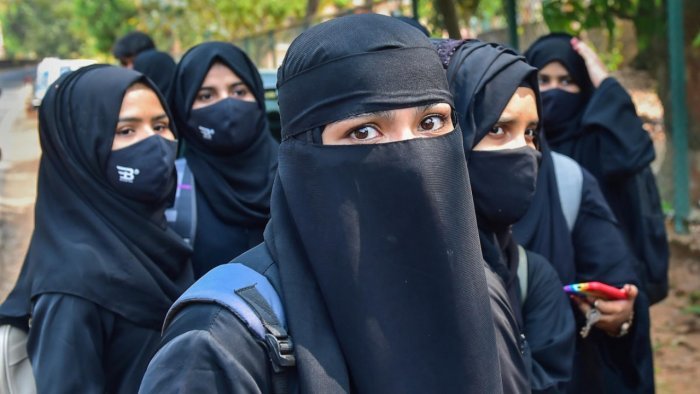 The Karnataka High Court’s decision to uphold a ban on the hijab at educational institutions was challenged in a number of petitions, and the Supreme Court on Thursday postponed its decision.
After the parties presenting from both sides of the case had finished speaking, a bench of justices Hemant Gupta and Sudhanshu Dhulia reserved their ruling.

There were 21 lawyers representing the petitioner throughout the 10-day arguments, while the respondents’ attorneys were represented by Solicitor General Tushar Mehta, Additional Solicitor General KM Nataraj, and Karnataka Advocate General Prabhuling Navadgi.

In his remarks to the court, Senior Advocate Dushyant Dave claimed that the Popular Front of India was not mentioned in the Karnataka Government Circular that enforced a clothing code. The petitioner was being represented by Senior Advocate Dave.

Senior Advocate Salman Khurshid, representing the petitioner, refuted the respondent’s position by pointing out that France and Turkey were used as instances in the respondent’s arguments. Khurshid added that it is prohibited to show anything, including a cross, in public that expresses religious conviction.

The Pre-University education board issued a circular on February 5 informing students that they may only wear the uniform that had been approved by the school administration and that other religious clothing would not be permitted in institutions. 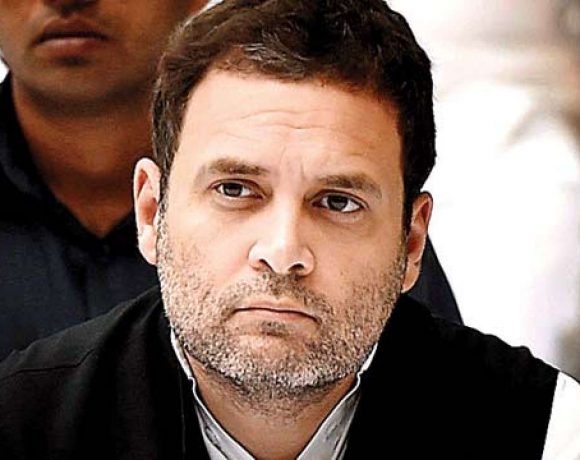 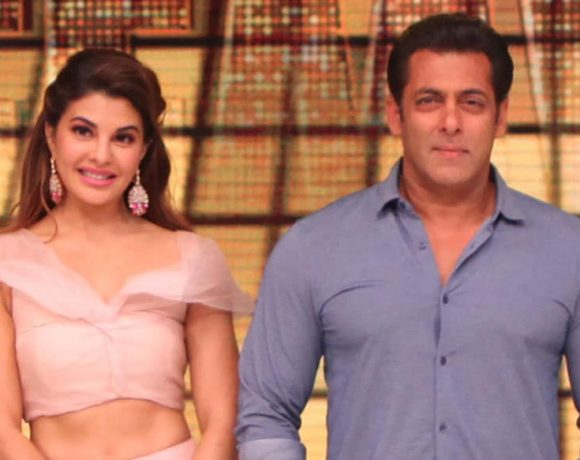 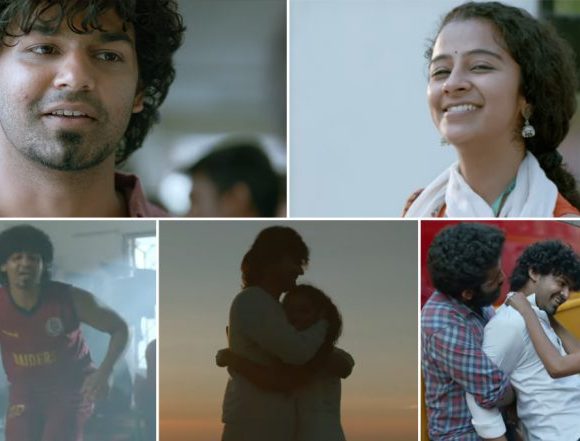