Accepting the UN recommendation, newly elected Sri Lankan government is set to create a special court to examine the war crimes. Earlier, several International Human Rights Organizations alleged that the Sri Lankan military had committed brutal war crimes during the 29 year long civil war against the infamous Tamil radical group, LTT. The conflicts, which ended in 2009, have contributed a large array of victims. The international organizations had demanded a probe on the war atrocities immediately after the war, it put the then President Rajapaksa into disquiets. Despite the mounting pressure from the outsiders, the then Sri Lankan government quashed the cries for a probe. In addition, they dismissed the demands for a special court. Recently, UN has proposed a dosser of recommendations that suggests; Sri Lankan government should consider setting up a Special Court to examine war crimes and the bench should contain foreign judges to ensure the credibility. Meanwhile, in last election, Sirisena subverted the then president Rajapaksa, and ousted him from the chair. Immediately after the induction of the new government, the newly elected President Sirisena has indirectly expressed his willingness to accept the UN recommendations. Even though Rajapaksa had lost the general election, he had made a last attempt to bring back his position, but it didn’t worked. Again in last President Election, he faced a miserable failure. However, the authorities assure that they won’t run around all former soldiers, in addition they claim that it will be a credible probe. Meanwhile, it is not immediately clear whether the government encourage international assistance or not. The authorities claims, they will accept some technical assistance from the international agencies. 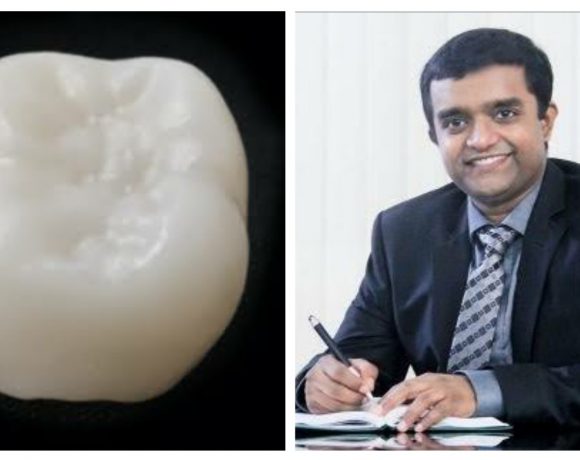