For the last few months, each Indian, who has mobile phones and bank accounts, has been receiving messages, saying he/she should link his/her Aadhaar number to the bank account and mobile phone number at the earliest, from his/her service provider and bank.

Each person may have received multiple messages, saying the same, in the aforementioned period. Lately, the time interval between each message, advising the customer to meet the nearest office to perform the linkage, has considerably decreased. In the past two days, the writer has received nearly four messages in this regard.

There is no doubt in the fact that these messages have created a sense of panic among the people who are still confused about the process of linking the Aadhaar to the mobile number and bank account.

Acknowledging the fact that the messages asking the customers to link the Aadhaar numbers to the mobile phone numbers and the bank accounts are creating a sense of panic in the society, the SC bench, which is hearing the petitions challenging the linkage of the mobile numbers to the Aadhaar numbers, has directed the respective authorities to specify the last dates for Aadhaar linkage in the SMS, which the banks and mobile service providers send. 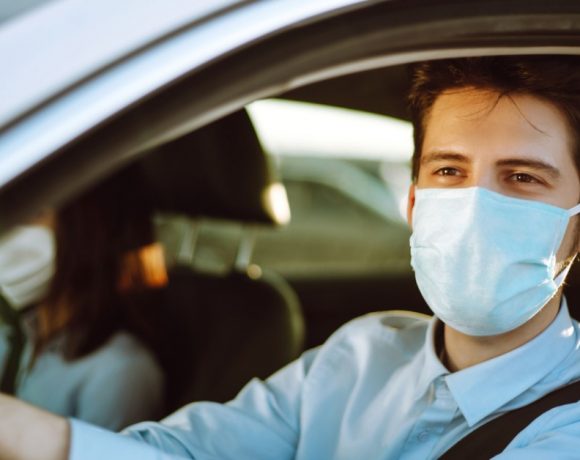