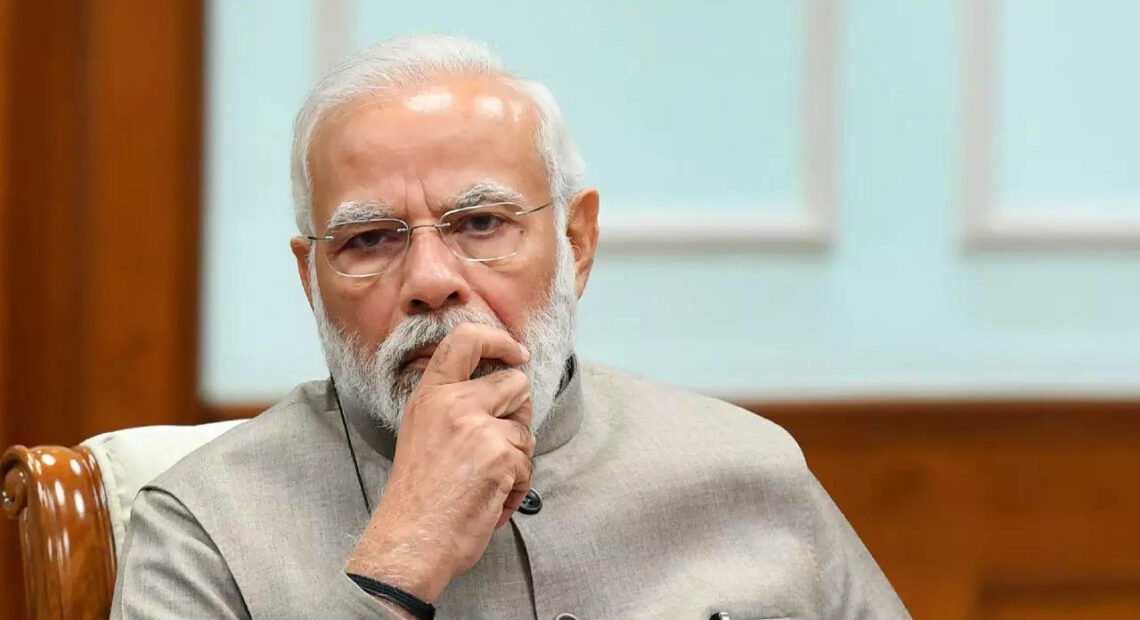 Prime Minister Narendra Modi today changed the display image on his social media accounts to “Tiranga” (the tricolour or national flag), ahead of Independence Day, and he asked the populace to do the same.

“It is a special 2nd August today! At a time when we are marking Azadi Ka Amrit Mahotsav, our nation is all set for #HarGharTiranga, a collective movement to celebrate our Tricolour. I have changed the DP on my social media pages and urge you all to do the same,” PM Modi tweeted.On the occasion of the national flag’s creator Pingali Venkayya’s birth, the prime minister also paid tribute to him.

“I pay homage to the great Pingali Venkayya on his birth anniversary. Our nation will forever be indebted to him for his efforts of giving us the Tricolour, which we are very proud of. Taking strength and inspiration from the Tricolour, may we keep working for national progress,” he said in another tweet.

The Prime Minister urged the public to turn “Har Ghar Tiranga” into a widespread movement by using “Tricolor” as their profile images on social media between August 2 and August 15. He made the request on his monthly radio show “Mann Ki Baat” on Sunday.

As India celebrates 75 years of independence, PM Modi had stated that the country is about to experience a magnificent and historic time. As part of the “Azadi Ka Amrit Mahotsav,” the “Har Ghar Tiranga” campaign urges people to hoist the “tricolour” at their residences to commemorate India’s 75th anniversary of independence. 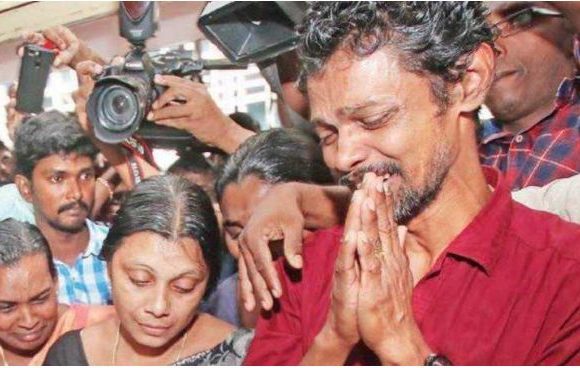 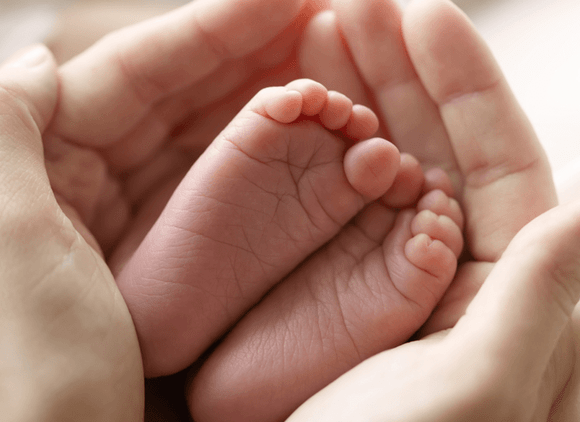