Sonia Gandhi and her son Rahul on Monday offered to step down as leaders of the Congress party after it suffered its worst ever election defeat, but in a bid to snuff out dissent against the country’s leading political dynasty, party bosses declined.

Congress, which has ruled India for most of its 67 years of independence including the last decade, is reeling from a humiliating reverse to bitter rival Narendra Modi and his Hindu nationalist Bharatiya Janata Party (BJP).

But rather than single out the Gandhis, who led a lacklustre campaign in the face of Modi’s barnstorming performance, Congress leaders facing at least five years in opposition rallied around the family.

“Sonia and Rahul offered to resign but the CWC rejected it unanimously,” said Amrinder Singh, a senior party leader from Punjab, referring to the elite Congress Working Committee which met at party headquarters in New Delhi.

Television channels showed grim-faced party leaders led by Sonia, the Italian-born widow of assassinated prime minister Rajiv Gandhi. Next to her was Rahul, who has been singled out as failing to check Modi’s meteoric rise to power.

He admitted at the meeting he failed to meet expectations, party spokesman Janardan Dwivedi told reporters at a briefing.

The scale of defeat was devastating. Congress won 44 seats in the 545-member lower house of parliament – less than the one-tenth required to be recognised as the main opposition group. The BJP’s tally was 282.

Sonia and her son won their seats in Uttar Pradesh, although Rahul did so with a vastly reduced majority.

A source in the Congress said that Sonia offered her resignation as soon as the meeting began.

“But the CWC said that we need you very much. We need a strong opposition to take on the BJP, we need a strong party to keep a check on the government,” said the source, who attended the meeting but declined to be named.

The reaction suggests that Congress is not about to break its historic bond with the Nehru-Gandhi dynasty, which has towered over politics for the best part of a century.

Over the years, party members who have raised the spectre of revolt against the Gandhis have been hounded out.

Outgoing Prime Minister Manmohan Singh also spoke up at the meeting, saying resignations of the two leaders was not a solution to the crisis facing the Congress, arguably its most serious in decades. 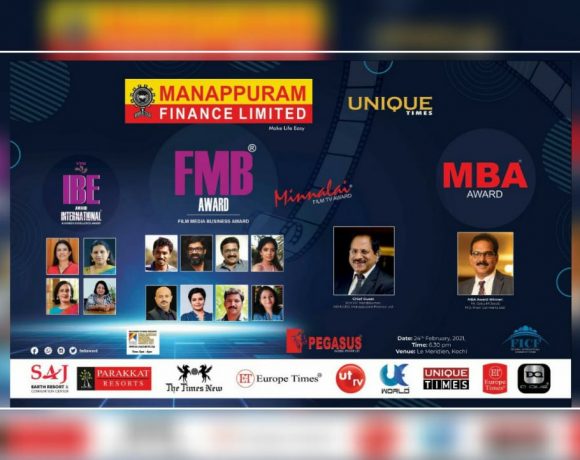 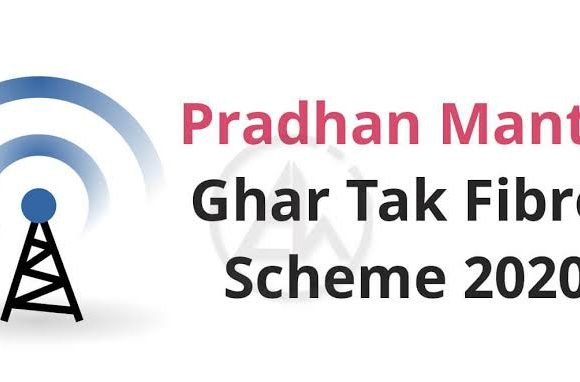