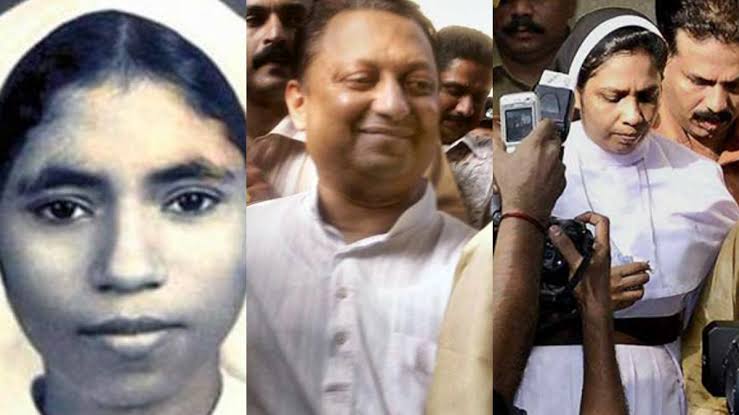 On Tuesday a special CBI court in Kerala’s Thiruvananthapuram today delivered its verdict in a 28-year-old case of sister Abhaya’s murder as it held a priest and a nun guilty of killing her. Sister Abhaya, 21, was murdered and her body was dumped inside the well of a convent in Kottayam in 1992.

Among those convicted is Father Thomas Kottoor, who was a Vicar and also taught Sister Abhaya psychology at Kottayam’s BCM College. He was also the Secretary to the Bishop of that time. He then rose to be Chancellor of the Catholic Diocese in Kottayam.

Another convict, Sister Sephy, stayed in the same hostel as Sister Abhaya and was de facto in-charge of the hostel. The quantum of punishment will be delivered tomorrow. Both of them have been found guilty of murdering and destruction of the evidence. 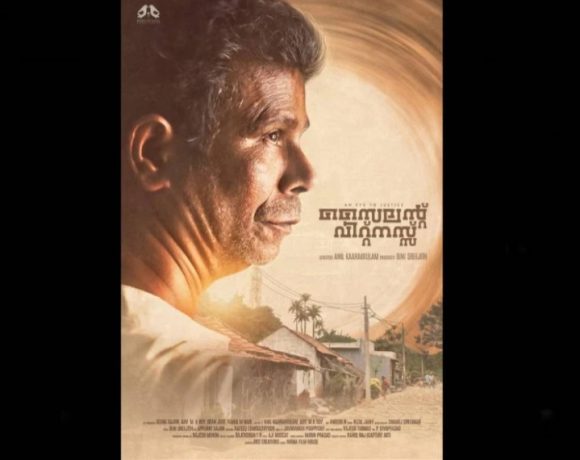 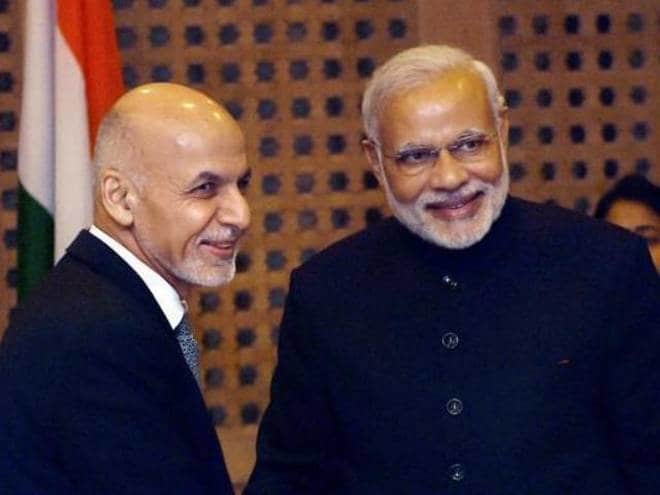