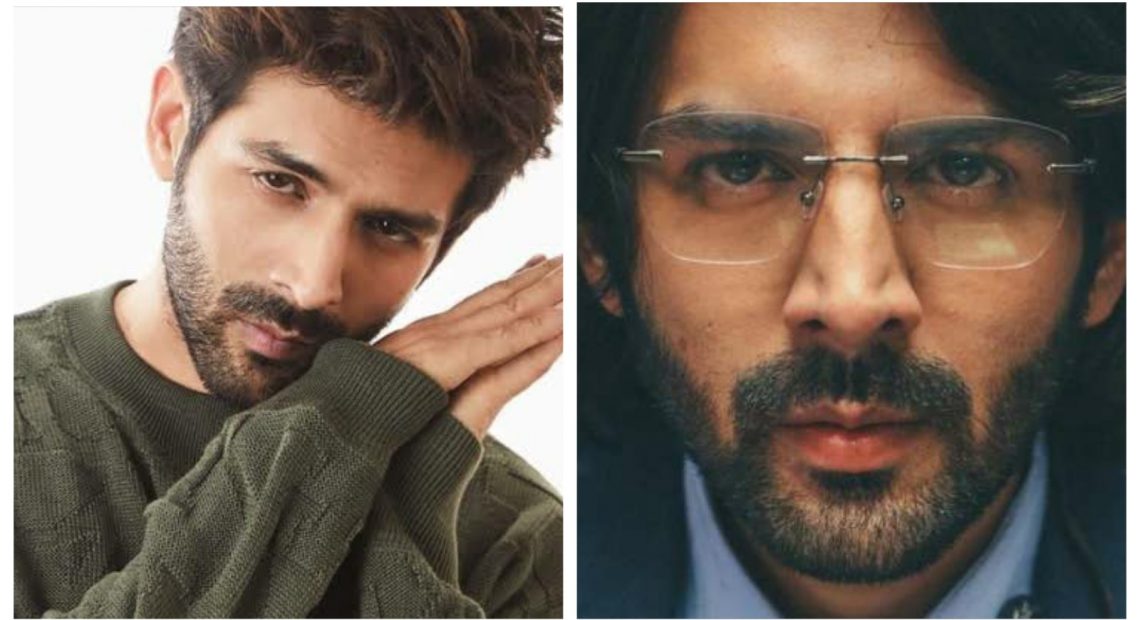 On Monday Actor Kartik Aaryan shared the first look of his character in director Ram Madhvani’s new film, Dhamaka. The actor plays the role of a journalist in the film.

Sharing the picture, Kartik wrote: “Miliye #ArjunPathak se #Dhamaka.” The picture showed Kartik in a eye catching avatar unlike his looks in any of his previous films. 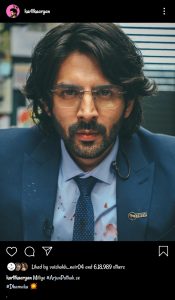 Dhamaka will tell the story of the inner workings of a TV channel, particularly during a coverage of a live event. Kartik was last seen in Imtiaz Ali’s Love Aaj Kal, a sequel of the 2009 film of the same name. 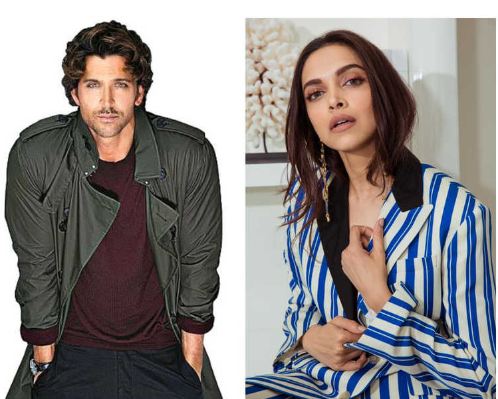