The triumph of Indian badminton champion P V Sindhu continues, with her victory in the Korean Open semi-finals.

Ms. Sindhu has defeated He Bingjiao in the semi-finals of the Korean Open.

Experts claim that it is one of the below average performances of the world champion in an International match.

They assert that she could easily win the title if she will perform well. It is said that the expectations are very high.

At this moment, it is very difficult to predict what tactics Ms. Sindhu will use to defeat her powerful opponent.

Sports experts say that if she wants to win the game, she should avoid making unnecessary errors in the game.

It is learned that in the last match she has made some unforced errors.

A source, who has watched the game, has claimed that had she not done a few unforced errors, she could have grabbed more enviable victory in the semi-finals.

Some experts say that Ms. Sindhu, who is, only, twenty-two year old, is comparatively younger than many other established champions so at this juncture of her career she need not have to bother about winning or losing any International game, but need to try to take part in as many International games as possible. 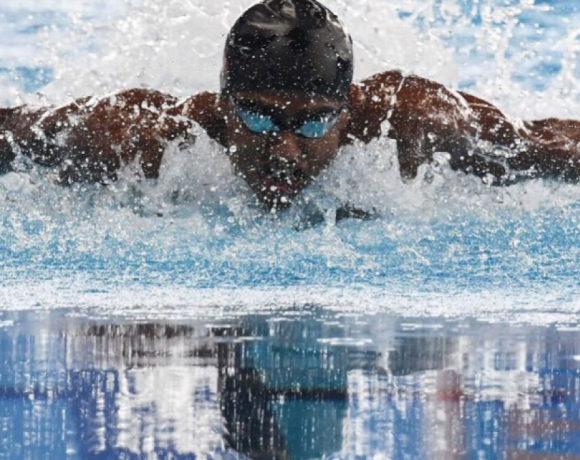 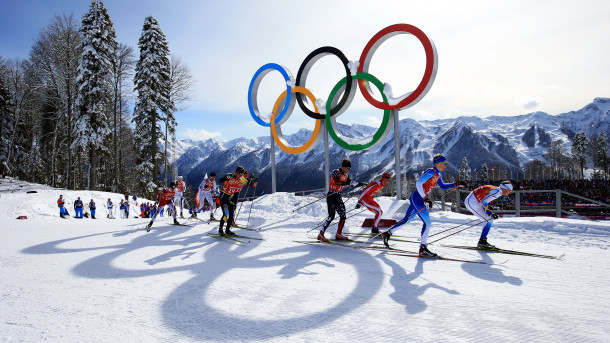 Canada not to host 2026 Winter Olympics 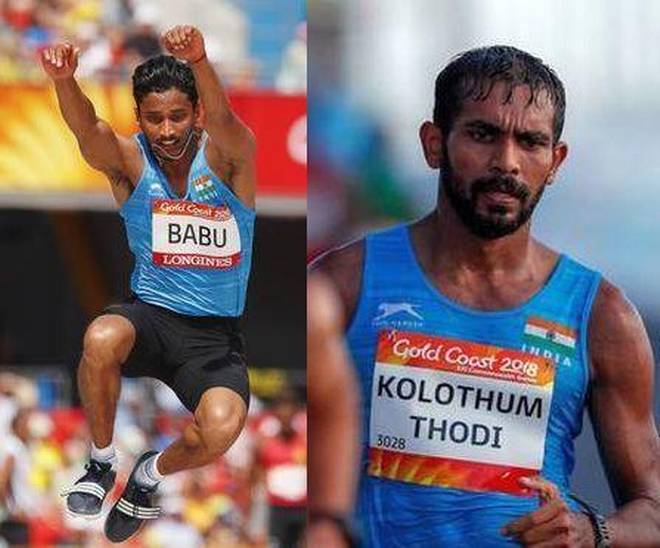