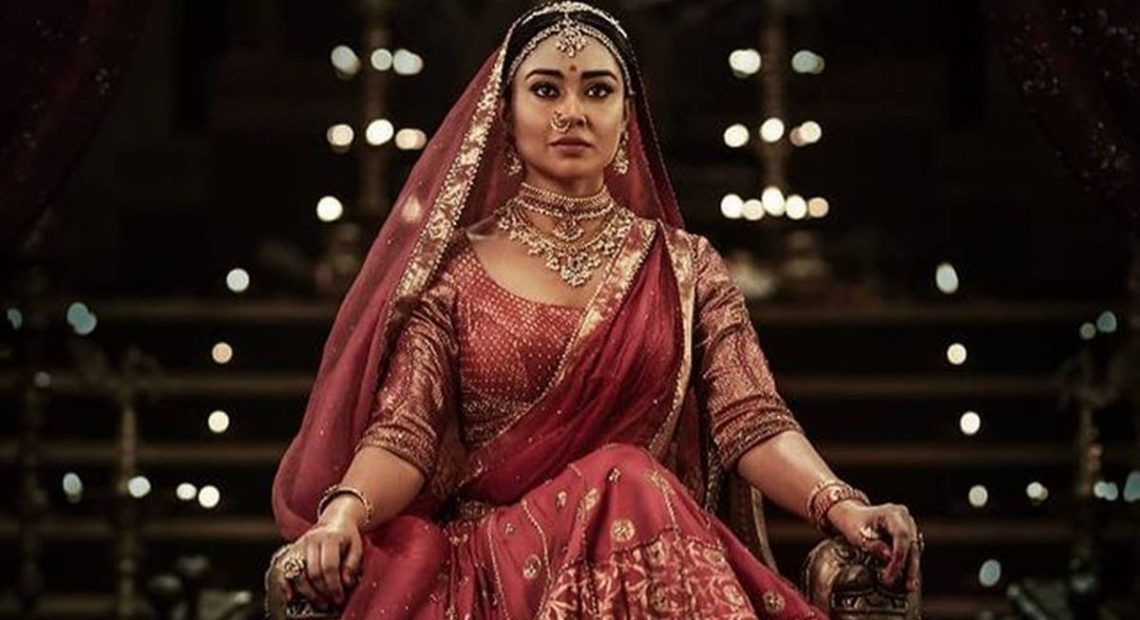 Shriya Saran’s first look from Kannada film Kabzaa was released on Monday. Saran will appear alongside Sandalwood superstars Upendra and Sudeep in the R Chandru-directed film.

Saran captioned the poster on Instagram, “Kabza is an action film set in the 1970s.” This film depicts the journey of a brutal gangster in India’s history that has never been revealed. I’m interested in learning more about it, and I’m sure you are as well. The incredible @rchandru movies directed the film. Thank you so much for this beautiful outfit, @sithara kudige. I’m overjoyed to be working with such talented actors…. “This is going to be a fantastic film.”

“Thank you for making me part of this beautiful film,” the actor wrote alongside another photo of herself as Madhumati.

Shriya Saran’s fans reacted positively to the poster and congratulated her on the Kannada film as soon as she shared it. “Excited,” one fan commented, while another said, “Congratulations.” Kabir Duhan Singh, Kamraj, Danish Akhtar Saifi, Sunil Puranik, Anup Revanna, Jagapathi Babu, and Pramod Shetty also star in the period drama Kabzaa. 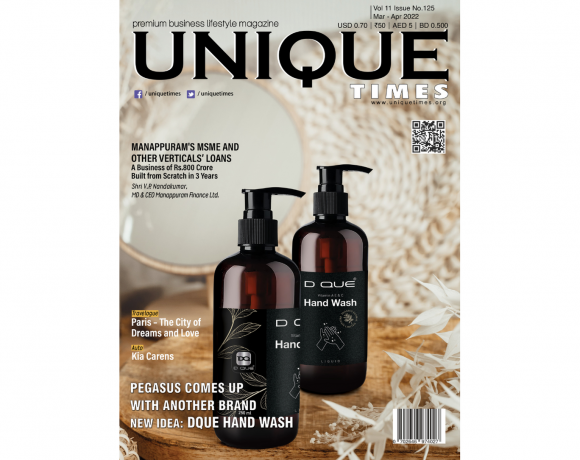 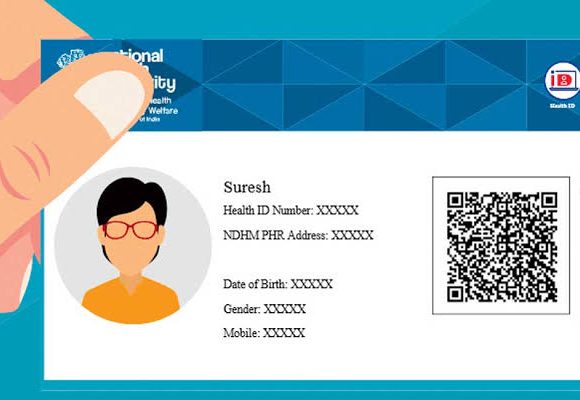