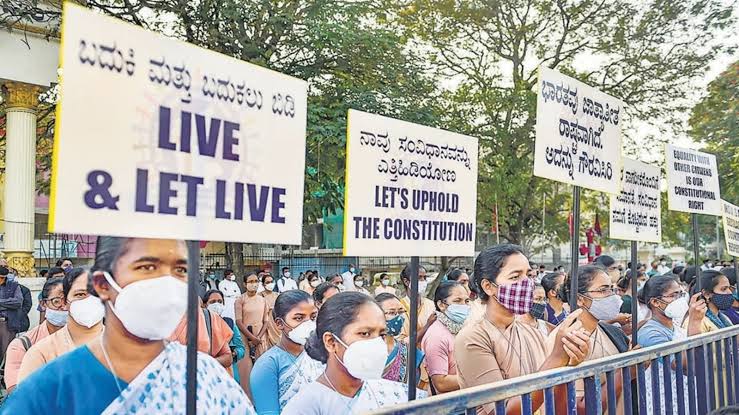 Cabinet approves passage of the Anti-conversion Bill Ordinance in Karnataka. The Cabinet approved the provisions which prescribe complex procedures and severe punishment for forced conversion. The bill had earlier been passed by the Assembly. The BJP is short of one member in the Legislative Council.

It was in this context that it was decided to pass the ordinance. The bill to be presented in the next assembly session was passed by a special ordinance. The news was reported by ANI, a news agency quoting Karnataka Home Minister Araga Gyanendra.

In 2021, the Karnataka Protection of Right to Freedom of Religion Bill was passed. However, the bill was passed in the wake of the adjournment of the Assembly. The ordinance was approved by the cabinet meeting held today. Opposition groups called for the beleagured PM to resign. PCC president DK Sivakumar said the ordinance should be introduced to address unemployment or implement development projects. 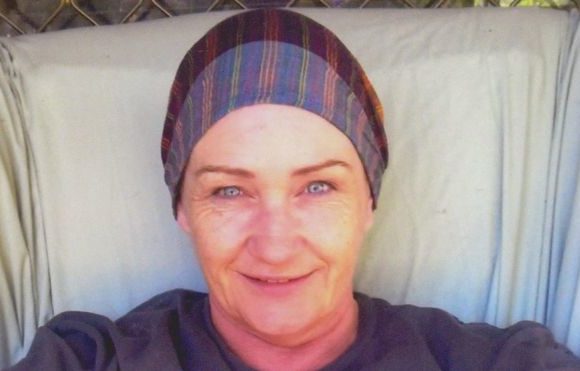 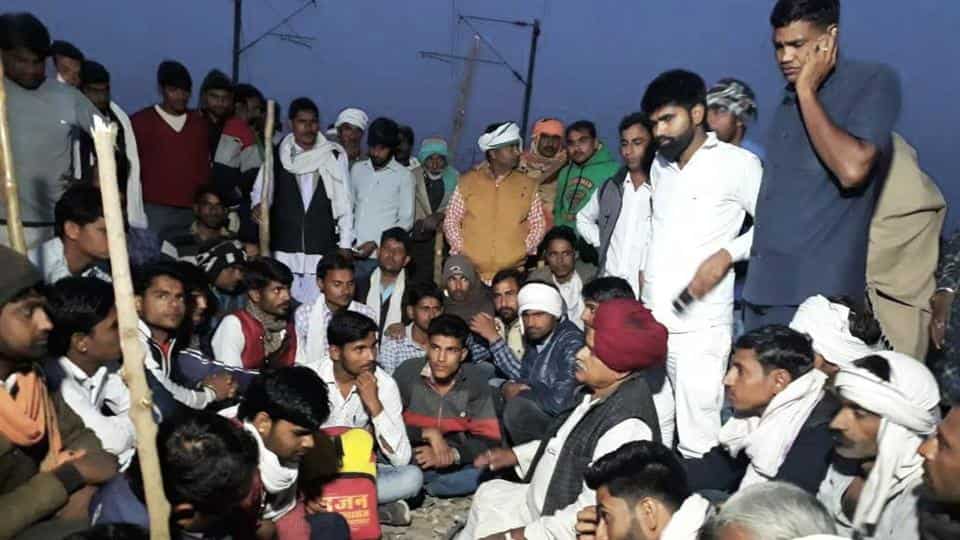 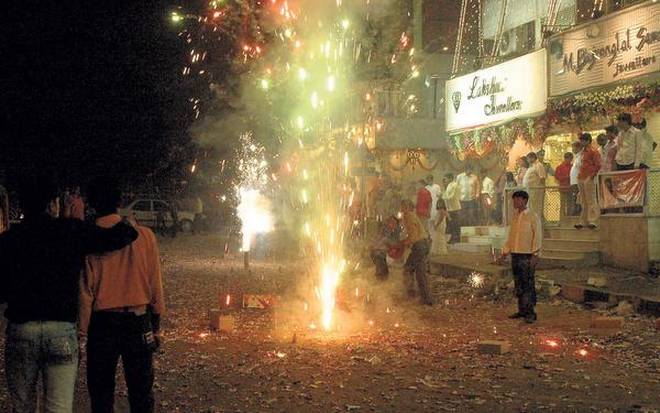