Observing that the country has several times witnessed the misuse of ‘anti-atrocities law’ by the marginalised communities’ members, for whose protection the law has been introduced, the top court of the country, against the public servants and common public, the Supreme Court of India, has proposed several precautionary measures to prevent the misuse of the law.

As per the new proposal directed by the court, the investigative officials should do an preliminary investigation to ascertain the authenticity of the ground over which the complainants have insisted to charge the anti-atrocities law.

The court has made it clear that the law is not intended to hurt the government servants and common people.

The court has also directed, as part of their precautionary measures, that the public servants can only been arrests on this charges with the written permission of their appointing authority.

Experts say that the court’s observation that the Scheduled Caste and Scheduled Tribes (Prevention of Atrocities) Act of the year 1989 has several times used to exact vengeance by those belonging to the marginalised communities is a serious observation in nature.

Is the court’s observation conceals the fact that despite the existence of a strong law to prevent the unacceptable act of atrocities against those belonging to the marginalised communities such kind of atrocities are still happening across the country? 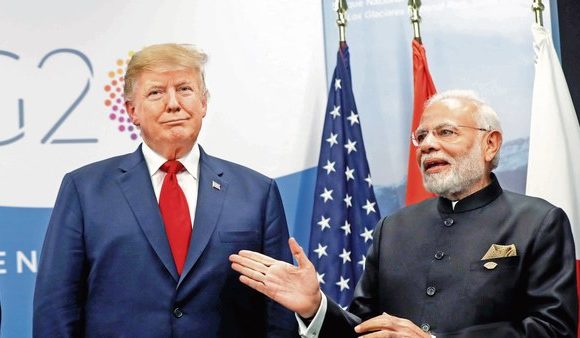 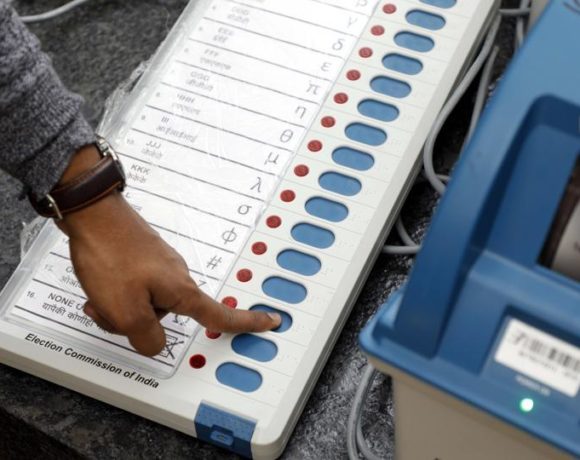