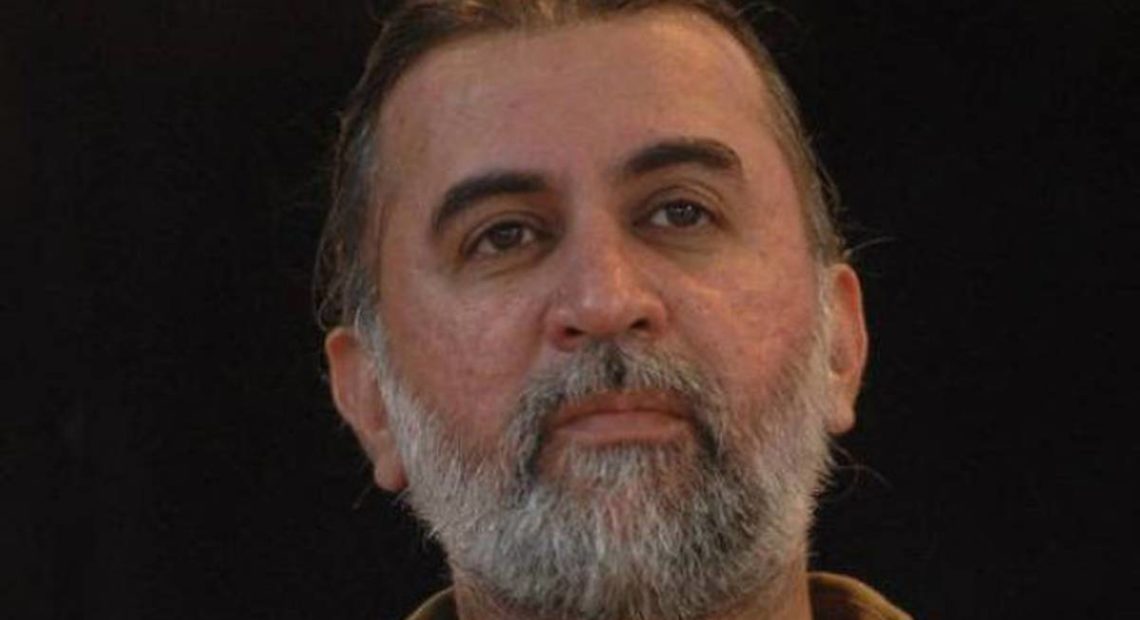 The top court of the country has declined to accept the petition seeking the dismissal of the sexual assault case filed against well-known journalist Tarun Tejpal.

The Supreme Court held that the case was of serious in nature. The court meanwhile has directed the concerned court to compete the trial in the case within the timeframe of six months.

It was during the year 2013 the incident that led to the case occurred. The journalist allegedly misbehaved with his colleague inside a hotel elevator in the Indian state of Goa. Mr Tejpal was arrested in November of that year itself. Since May 2014, the journalist has been out on bail.

In his heydays, Mr Tejpal was one of the most respected journalists in the country. The magazine he founded was regarded then as the true voice of people.

The fall of Mr Tejpal has created a huge impact in the independent media sector in the country. Actually, it is after the fall of the legends like Mr Tejpal that the media has fell under the clutches of the corporate leadership.

Many still believe that he is innocent. It is true that he is an exceptional journalist. It’s also true that many love him because of his excellence in the field of journalist. But, it does not mean that his wrongs should be forgiven in the name of his professional excellence. Actually, it is unfair to take a side in this juncture. Anyway, it is the court to decide whether he is innocent or not. 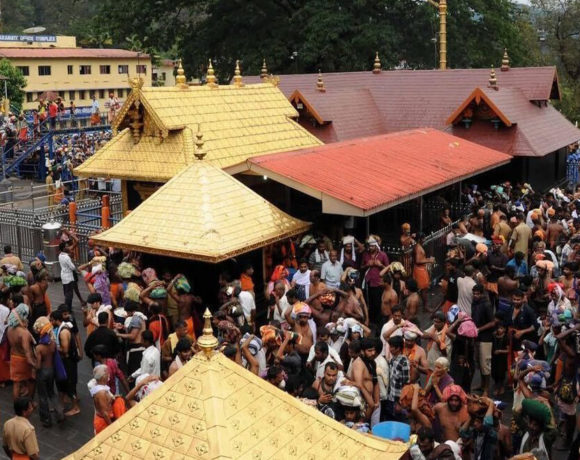 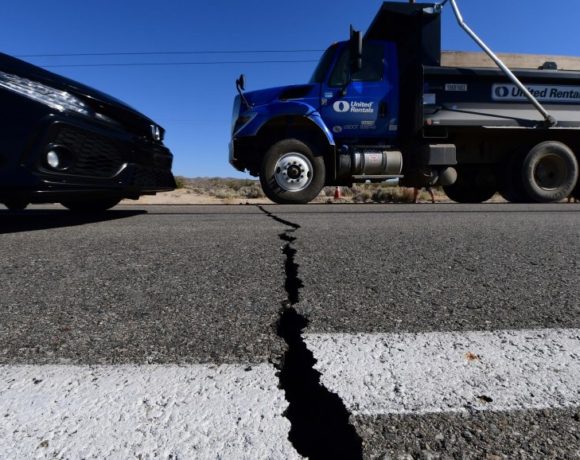