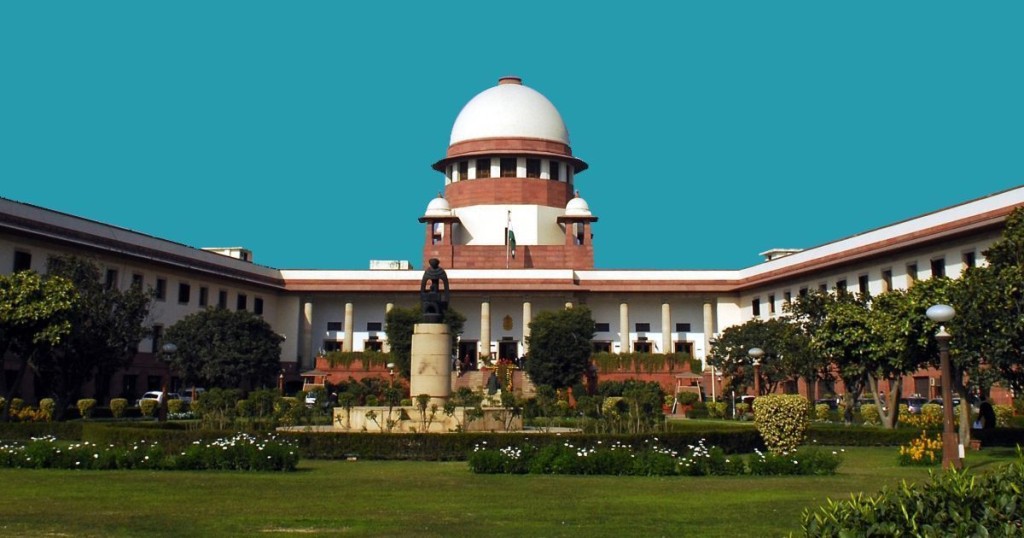 The Section 377 of the Indian Penal Code, which criminalises the act of homosexuality, has been in the central stage of debates for last few years, particularly because it curtails a section of society form enjoying an intrinsic right assured by our constitution by denying their right to express their natural right to choice and sexual inclinations.

The fact that the top court of the country, who once played a vital role in rejecting the requests seeking the revocation of the archaic law, now adheres to the progressive observation that the laws of a country needs to undergo changes accordingly as the society for which the laws born evolves naturally gives immense hopes to the marginalised communities, which suffer due to this colonial era law, and to those who wish the old law should be either scrapped or replaced with a progressive law, which respects the realities of the present society.

Notably, the Supreme Court has asked the central government its opinion on the request seeking the cancellation of this controversial section of the IPC while considering an official petition submitted by an hotelier through senior advocate Mukul Rohatgi.

Anyway, the centre government will have to respond to the SC within a short timeframe of less than one week.

What will be the central government’s opinion? 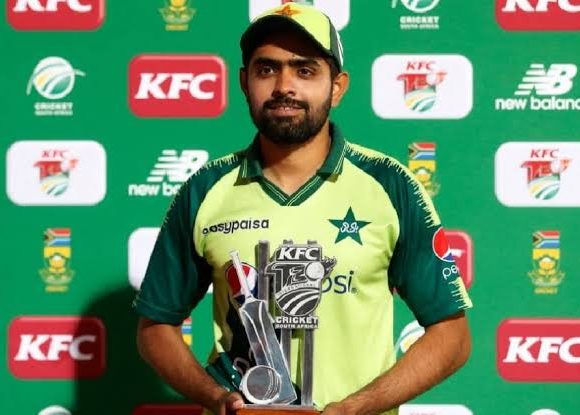 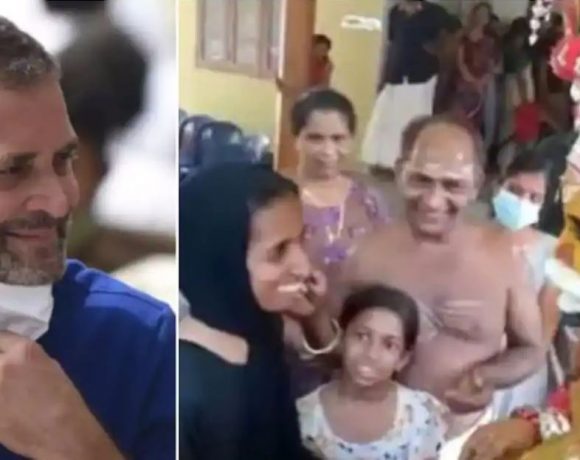 ‘Look, this is the beauty of India’; Rahul Gandhi takes over Muthappan and a Muslim woman conversation