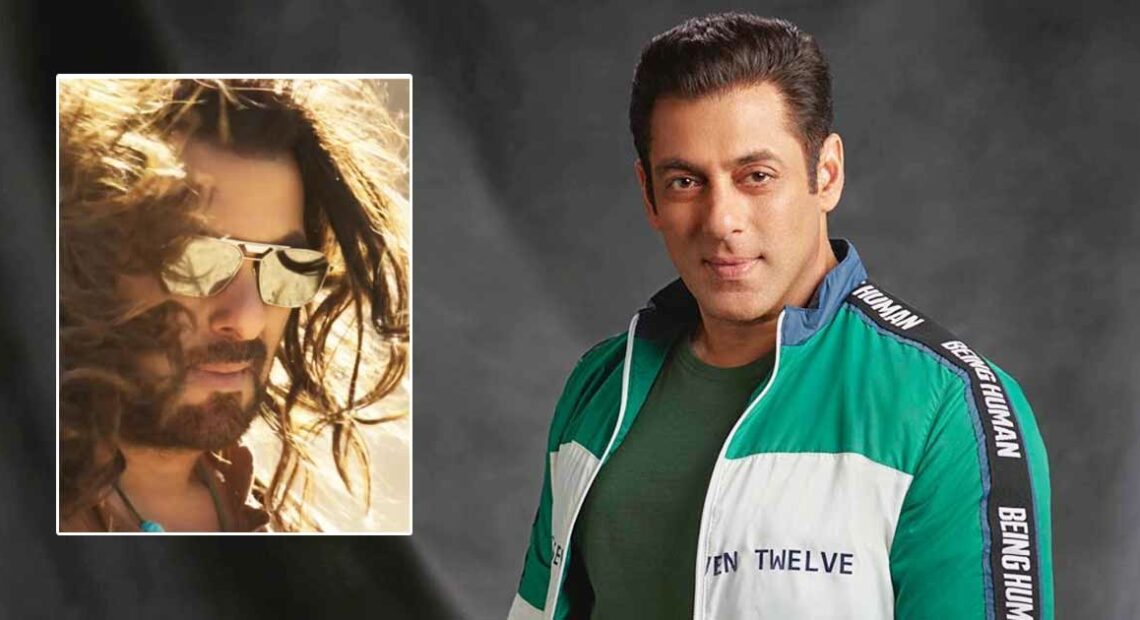 Salman’s movie persona is introduced in the action comedy’s teaser. The one-minute clip starts off with the superstar riding a Cruiser motorcycle against the picturesque backdrop of the Ladakh valley. It then cuts to Khan walking slowly while wearing his signature sunglasses and iconic bracelet, all to the accompaniment of an upbeat background score and the movement of his shoulder-length hair in the wind.

Recently, the celebrity went in Ladakh for the film’s schedule, where the announcement video was filmed. Additionally, Pooja Hegde, Shehnaaz Gill, and Venkatesh appear in Kisi Ka Bhai Kisi Ki Jaan. Farhad Samji is the director of the movie.

When Salman Khan reached 34 years in Hindi film on August 26, the superstar unveiled the first official still from the picture. Khan shared a poignant message for them in which he thanked them for their ongoing affection. “34 years ago was now and 34 years later is also now… My life’s journey began from nowhere, made up of 2 words, now and here. Thank u for being with me then which was now, and thank you for being with me now, Really appreciate it, Salman Khan,” the note had read. 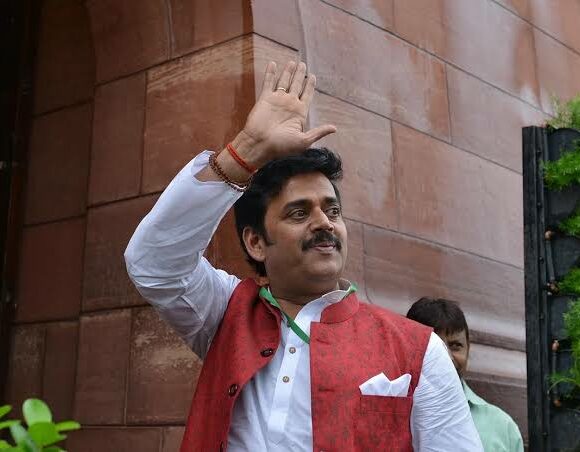 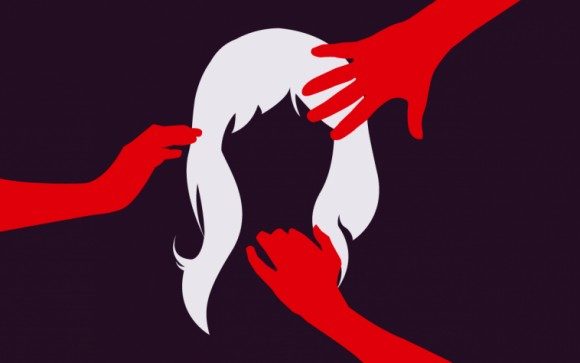