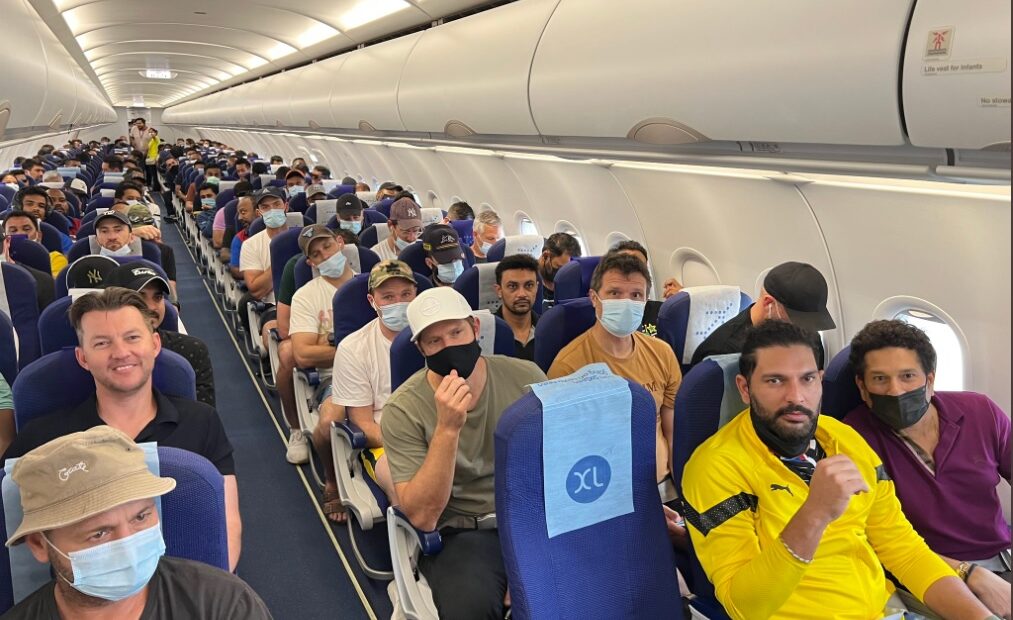 Sachin Tendulkar, the legendary cricketer from India, is presently competing in the Road Safety World Series. In the T20 matches of the series, several former international players are participating. Seeing all of their favourite star players in one place is a fantastic opportunity for any cricket fan. In two images that he shared on social media with the remark, “Can you tell me the number of international runs and wickets in these pictures?” Tendulkar put things in perspective on the collection of the greats.

Four cities will host the Road Safety World Series: Kanpur, Indore, Dehradun, and Raipur. The second season will begin in September, while the final leg of the competition will commence in October. India Legends and South African Legends square battle in the tournament’s opening match on September 10 in Kanpur.

There will be competition between the teams from India, New Zealand, Australia, Sri Lanka, the West Indies, South Africa, Bangladesh, and England. There will be a third-place playoff in addition to the summit match, the two semifinals, and the third-place game.

In the second iteration of the Road Safety World Series, Indian cricket legend Sachin Tendulkar will captain the reigning winners India Legends (RSWS). The first round will be held in Kanpur, and the semifinals will be held in Raipur.

Yuvraj Singh, a stylish and talented left-hander who has played crucial innings to help India win, is a member of the India Legend team. Legends such as Irfan Pathan, Yusuf Pathan, Harbhajan Singh, Munaf Patel, Stuart Binny, S. Badrinath, Naman Ojha as the wicketkeeper, Manpreet Gony, Pragyan Ojha, Vinay Kumar, and Abhimanyu Mithun will also be a part of the team. 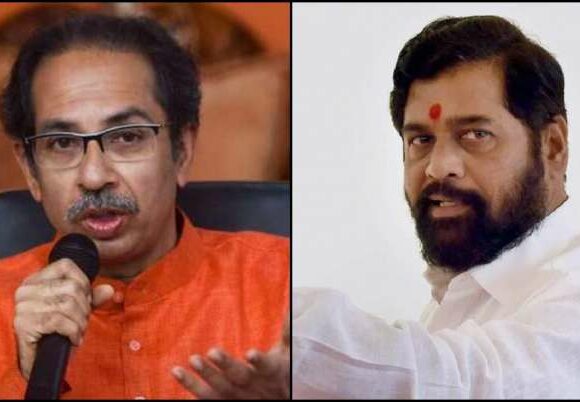 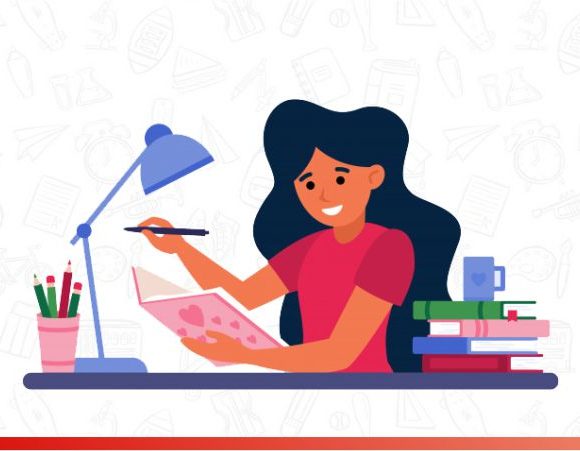 No Quick Fix for England