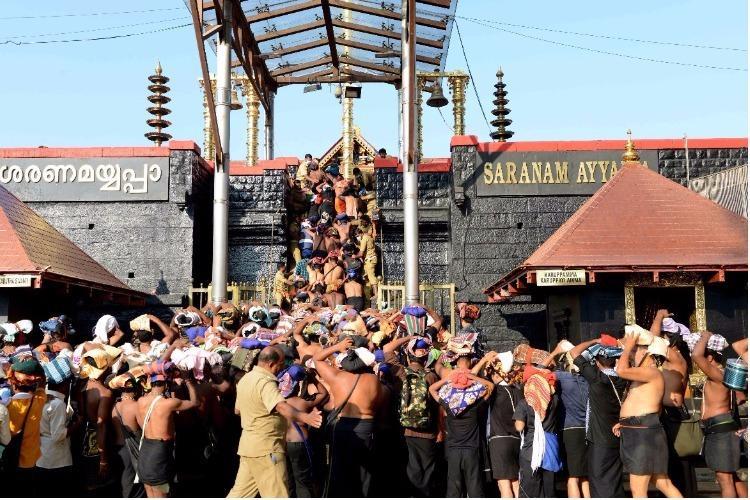 The aviation security regulator BCAS has temporarily relaxed the rules so that pilgrims flying to the Sabarimala temple in Kerala may bring coconuts on board.

The existing Sabarimala season, which is scheduled to expire in late January, has been given clearance, according to a senior official with the Bureau of Civil Aviation Security (BCAS). Every year, thousands of worshippers flock to the hill temple, and the majority of them carry a “Irumudi Kettu” (the sacred bag containing offerings, including coconut filled with ghee, to the Lord).

For a brief period of time, coconuts intended for gifting as part of the Sabarimala pilgrimage are permitted to be transported in cabin luggage, the official told Press Trust of India today. Additional security procedures and checks have been implemented in this regard, the official added. Coconuts are currently prohibited from being transported in cabin baggage due to their potential for ignition.

“… Coconuts, in the view of inconvenience to the pilgrims to Shri Sabarimala shall be allowed in cabin (carry on) baggage after the X-ray, ETD (Explosive Trace Detector) and physical check by ASG till the duration of Mandalam-Makaravilakku pilgrimage i.e. up to 20 Jan 2023,” BCAS said in a circular on Monday.

On November 16, the Lord Ayyappa temple at Sabarimala opened for the two-month pilgrimage period. On November 17, the annual Mandalam-Makaravilakku pilgrimage season began, and it will last until January 20.

As part of the “Kettunirakal” ceremony, individuals making the trip to Sabarimala typically prepare and pack “Irumudi Kettu.”

Ghee is placed into a coconut during the rite, and the coconut is then preserved in the bag with other offerings. According to the Sabarimala temple website, the bag would also contain a few regular coconuts to be broken at various holy sites along the trek.

On December 27, the 41-day Mandala puja celebration will come to an end. The shrine will reopen on December 30 in preparation for the Makaravilakku pilgrimage on January 14 before closing on January 20. 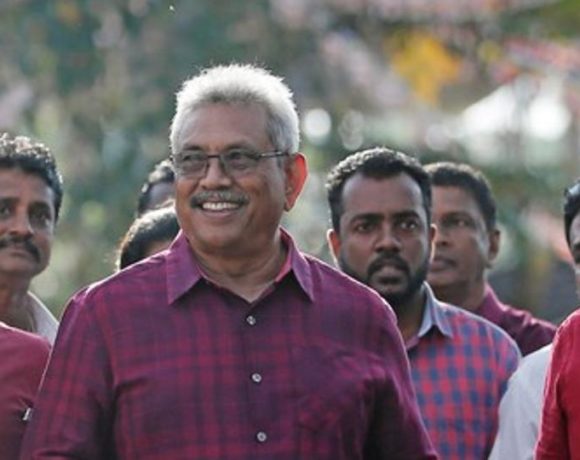 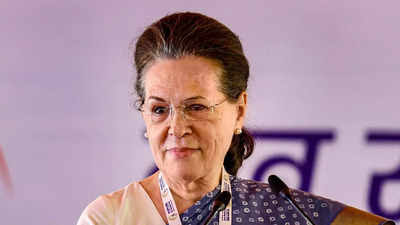