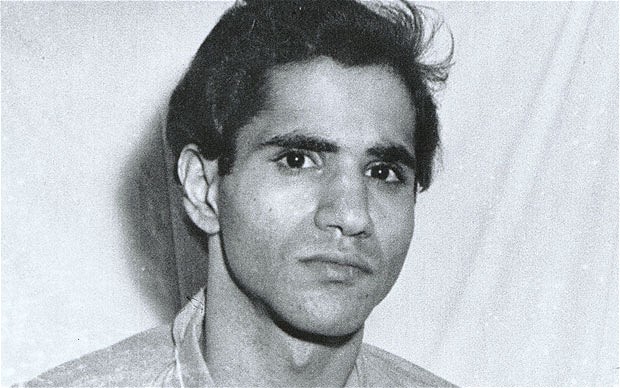 The assassin of Sen. Robert F Kennedy has been stabbed in the prison where he has been languishing for years. The victim has been taken to the hospital immediately after the stabbing incident. He has survived his injuries caused due to the stabbing and is at present in a stable condition. The authority which controls the prison has confirmed the stabbing report. But, they have declined to release the identity of the person who has suffered the injury.

The department has found who have stabbed the high profile criminal. But, it has withheld that information also.

It is an International media which has released the identity of the victim. It has quoted a source close to the department to justify their report.

At this moment, it remains unclear what has led to the stabbing. An investigation is on. It is needed to be ascertained whether it is just a normal stabbing incident or an abnormal one.

The Kennedy family is the most unlucky high profile family in the US. It has witnessed several tragedies. The most significant among them are the assassination of former US Prime Minister John F Kennedy and the assassination of Sen. Robert F Kennedy. The latest of the chain of tragedies this family has suffered is the mysterious death of a teenager of this family few months ago. 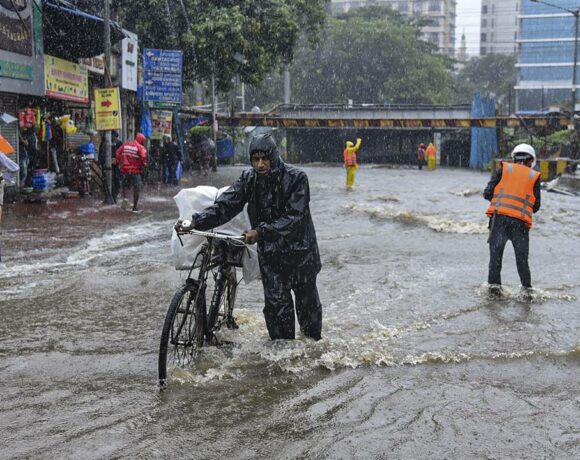 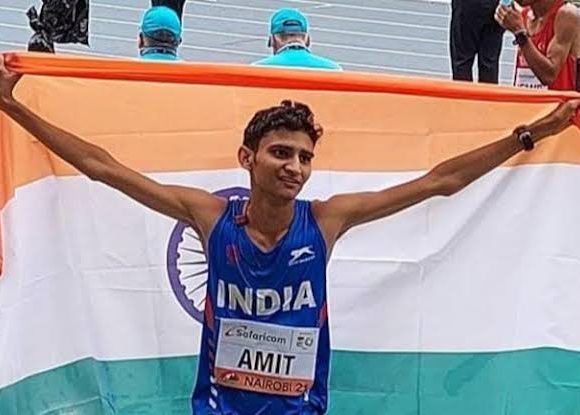 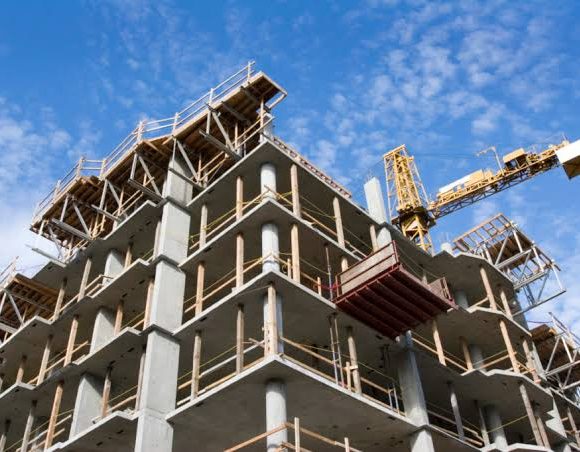