A Chinese court on Tuesday sentenced to life in prison the country’s most prominent advocate for the rights of Muslim Uighur people, his lawyer said, the latest sign of Beijing’s determination to suppress dissent.

Economics professor Ilham Tohti stood trial on separatism charges in the western region of Xinjiang last week. His case has provoked an international outcry in the West and among international human rights groups.

“This is totally unacceptable,” his lawyer, Li Fangping, told Reuters by telephone.

“Ilham also said that he is innocent. He will appeal. Based on the wording of the verdict, this case is extremely politicised.”

Tohti, who is ethnic Uighur, is the latest moderate intellectual to be convicted by Chinese President Xi Jinping’s administration.

The harsh jail term sparked dismay among rights advocates, who have come under increasing pressure by Xi’s government. 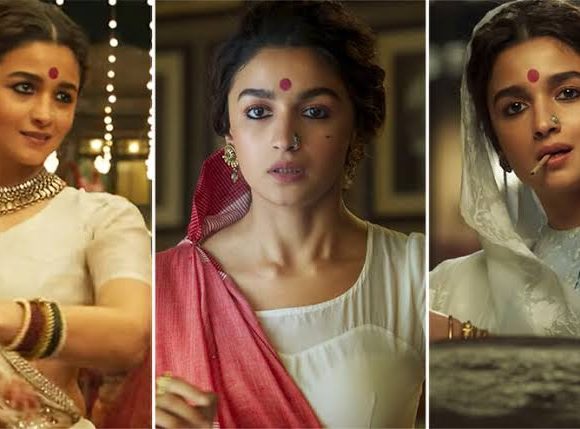 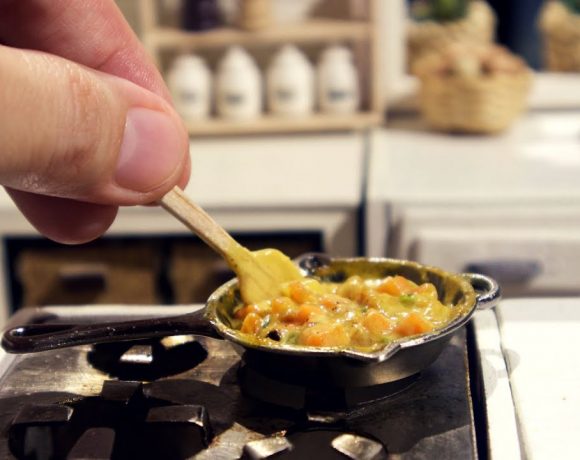