Apple Inc said it sold more than 10 million iPhones in the first weekend after its new models went on sale on Friday, underscoring strong demand for phones with larger displays.

Chief Executive Tim Cook said the company could have sold even more iPhone 6 and iPhone 6 Plus models if supplies had been available.

Analysts had estimated first-weekend sales of up to 10 million iPhones, after Apple booked record pre-orders of 4 million on Sept. 12, the day pre-orders opened.

Apple’s shares were little changed at $100.98 in afternoon trading on the Nasdaq on Monday.

The company’s first-quarter revenue is likely to be 9 percent higher than Wall Street estimates, based on reported sales and projected demand for the new iPhones, Piper Jaffray & Co analyst Gene Munster wrote in a note. 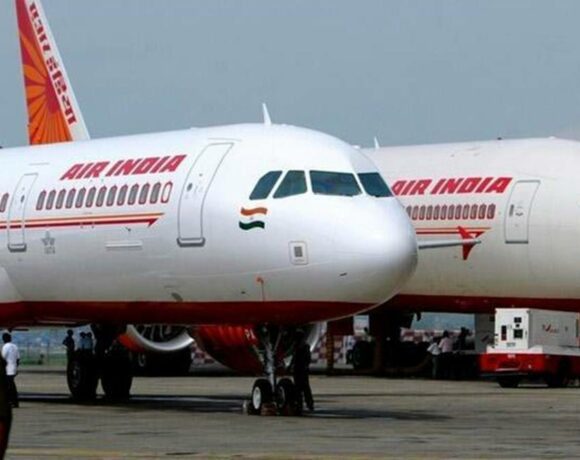