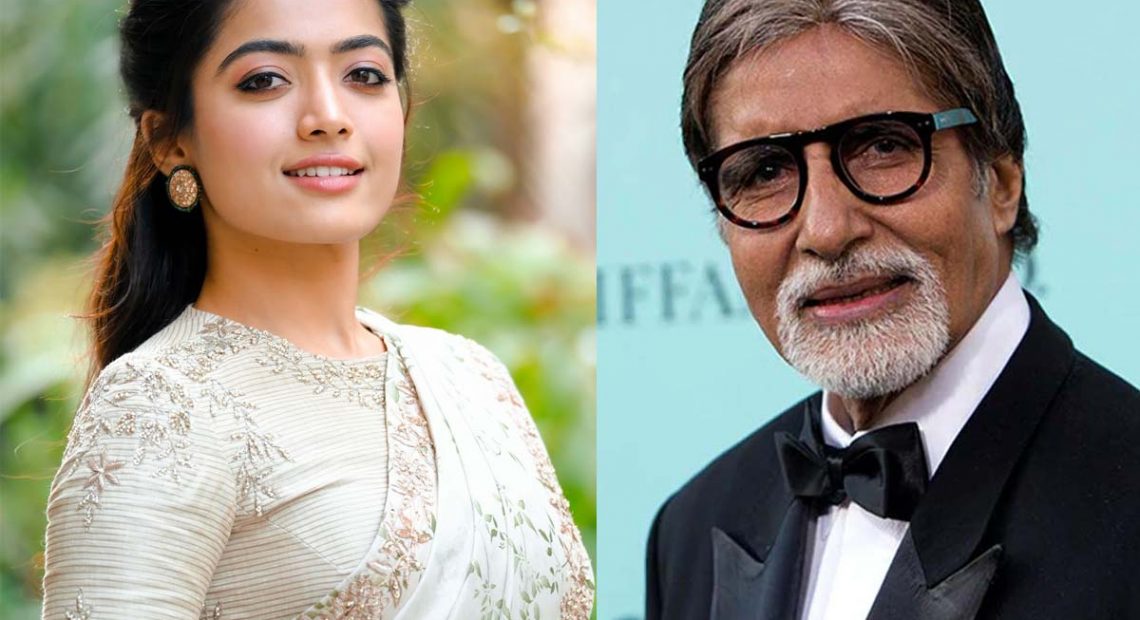 Amitabh Bachchan shared a behind-the-scenes photo with co-star Rashmika Mandanna from the sets of his film Goodbye, simply captioning it “Pushpa,” the actress’ most recent project.

Rashmika responded to the post as well. “Sir hum #jhukeganahi,” she wrote, quoting a scene from the film. She later posted the same photo to her Facebook page with the caption, “Only and only gratitude smiles and love.” Vikas Bahl directed Goodbye, which was produced by Ekta Kapoor. After Mission Majnu, in which she starred alongside Sidharth Malhotra, Goodbye will be Rashmika’s second Bollywood film.

Rashmika Mandanna began her career as a model for a commercial, after which she was cast in the lead role opposite Rakshit Shetty in Kirik Party. Rashmika signed Harsha’s Anjani Putra opposite Puneeth Rajkumar and Chamak opposite Ganesh after the success of her debut film. She also appeared in Mahesh Babu’s Sarileru Neekevvaru. She was most recently seen in the critically acclaimed film Pushpa: The Rise, which also starred Allu Arjun and Fahadh Faasil.

Amitabh Bachchan’s upcoming projects include Ayan Mukerji’s Brahmastra, which also stars Alia Bhatt and Ranbir Kapoor, and the Deepika Padukone-led remake of the Hollywood film The Intern. Previously, the film was set to star late actor Rishi Kapoor. He was last seen in Nagraj Manjule’s Jhund, which received rave reviews upon its release. He also hosted the 13th season of Kaun Banega Crorepati, a TV quiz show. 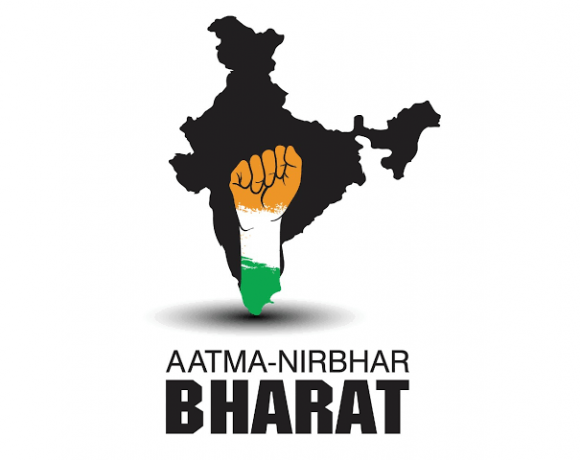 What is Aatmanirbhar Bharat Scheme and its Aims? 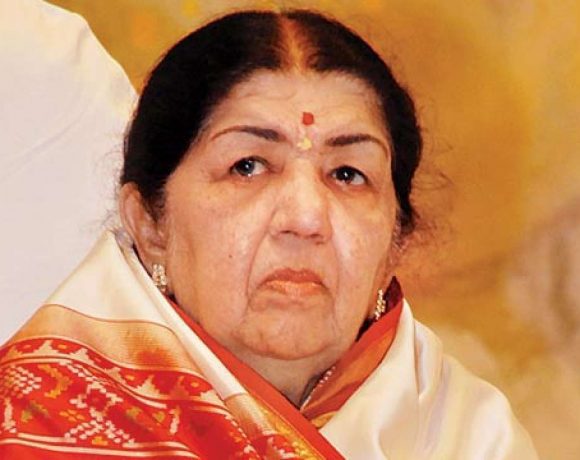