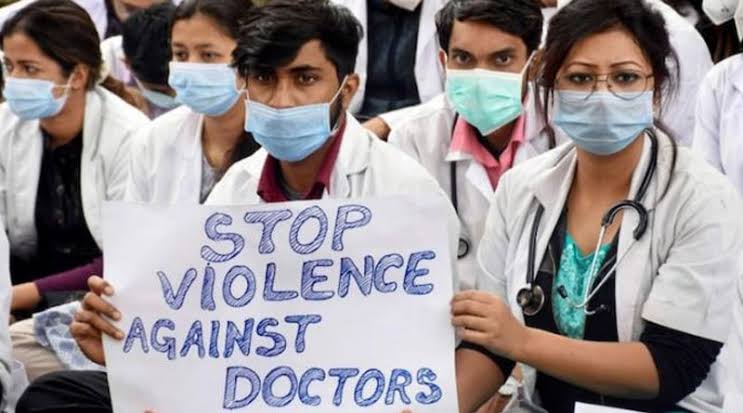 Resident Doctors’ Strike in Delhi called off. Doctors have been on strike since November 27. Forda, an organization of doctors, said the government would take a future decision based on the government’s position in the Supreme Court case. The apex court is scheduled to hear petitions on January 6 challenging the financial reservation in all-India medical admissions.

Doctors said the strike was called off in view of the Covid situation. It is not intended to offend ordinary people. The strike had been going on for 40 days. The Supreme Court clashed during the march. Later the strike intensified. A meeting was held with the Joint Commissioner of Delhi Police yesterday. The doctors demanded that the police apologize. Police assured that the cases would be withdrawn. The doctors said that the decision to withdraw the strike was taken after that. 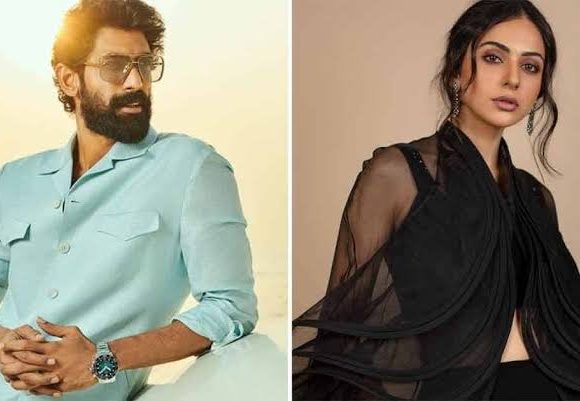