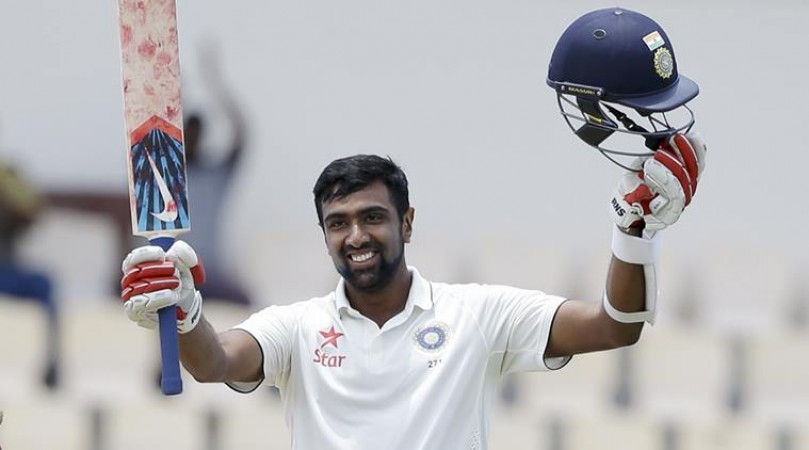 When it came time to bat at No. 6, Ashwin walked off to allow Riyan Parag to join him in the middle and bat with Shimron Hetmyer. RR posted 165 for six in 20 overs, setting a target of 166 runs, despite Parag scoring only eight runs off four balls (including a six). Meanwhile, Hetmyer smashed an unbeaten 59 runs off 36 balls, including four fours and six sixes.

Ian Raphael Bishop, a former West Indies cricketer, reacted to the incident by calling it “fascinating T20 tactics.” He wrote on Twitter, “T20 tactics with Ashwin retired is fascinating. T20 is forcing us to reconsider how we think about cricket in the twenty-first century.”

T20 tactics with Ashwin retired is fascinating. T20 is forcing us to reconsider how we think about cricket in the twenty-first century
-Ian Raphael Bishop (@irbishi)

Hetmyer revealed after the RR’s innings that he was unaware of Ashwin’s retirement strategy and praised it. “I had no idea (Ashwin’s retirement) was coming; he was also a little tired. It turned out to be a wise decision, because the kid (Parag) hit a six for us. We have a good chance of winning. The bowlers must keep the ball in good areas; if they do, we will have a chance to win “, he explained. 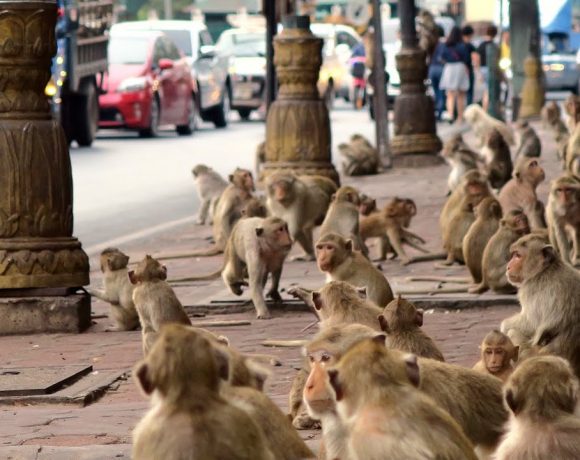 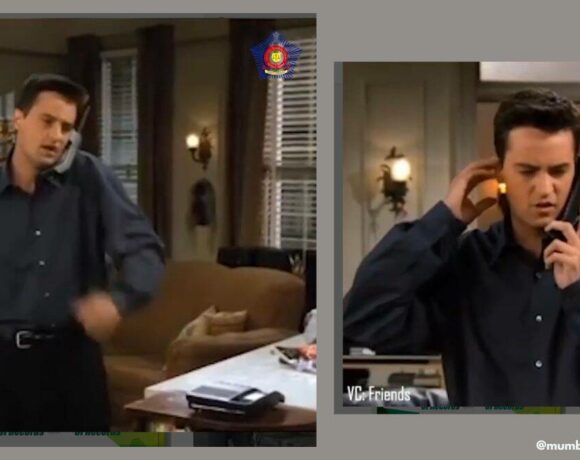