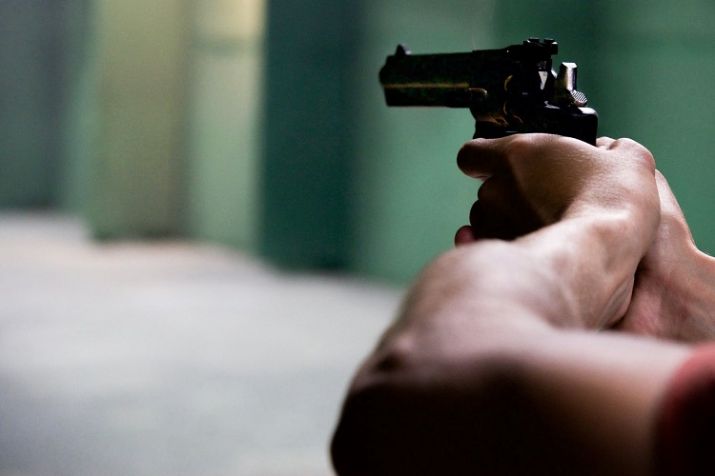 According to police, Bhupendra Singh was shot while going to the third floor to meet the clerk in connection with a court case. Police said they were investigating on the basis of CCTV footage. Another lawyer has been arrested in connection with the incident. But this has not been confirmed. 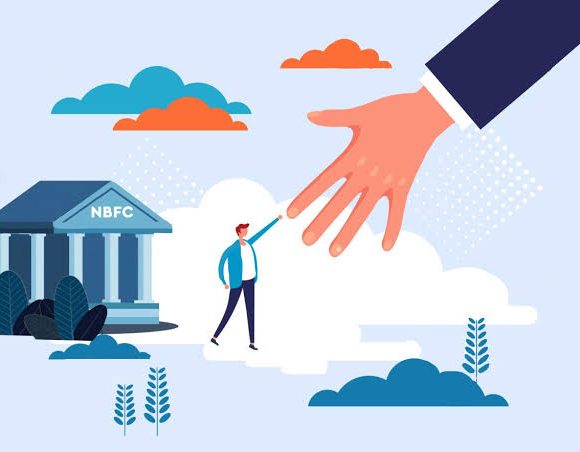