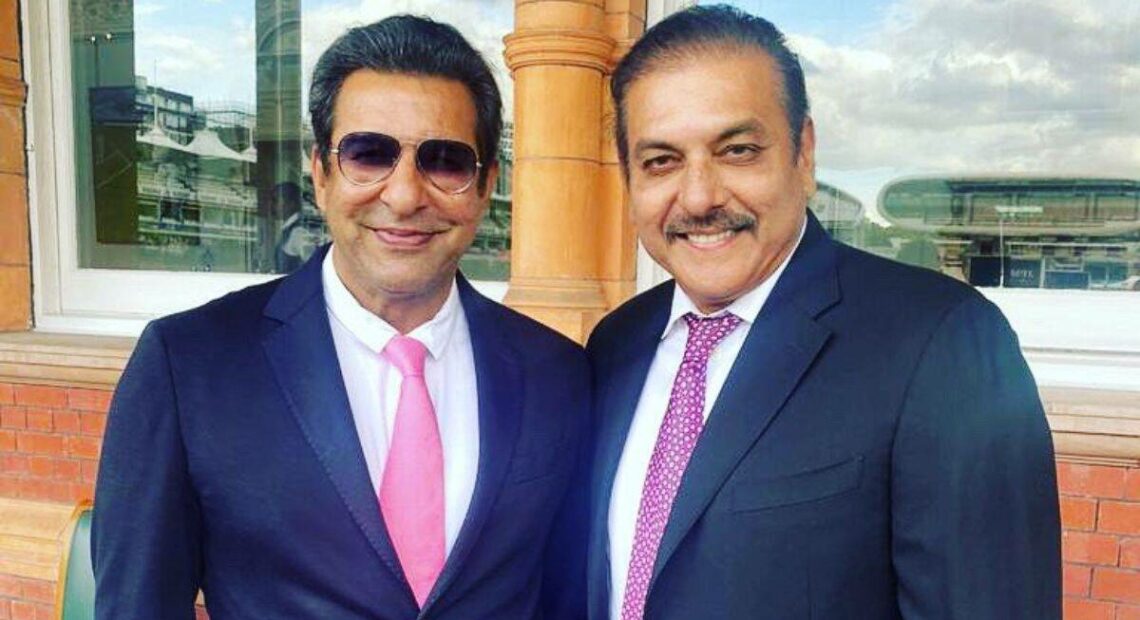 On Sunday, famous Pakistani pacer Wasim Akram and former Indian coach Ravi Shastri participated in a sort of reunion at Lords. “Shaz and Waz at @HomeOfCricket yesterday,” Shastri captioned a photo of the two of them standing together. Wonderful to catch up. Over 26.9k people have liked the picture when it first became viral.

Wasim Akram was there to participate in a friendly game at Lord’s that was organised by JP Morgan and included players like Jos Buttler. Shastri was back on commentary duty in the meanwhile.

Shastri and Akram used to host a unique TV show called “Shaz and Waz,” which was well-liked because they could easily bounce off of one another.

After Shastri’s term as India’s coach came to an end, Akram lauded his friend for his man management on the “A Sports” show.

“Good evening, Shazzy. I believe you’ve accomplished a lot in the past three years, coach, and it was your final tournament,” Akram had stated. “We previously discussed him. In terms of managing personnel, I believe he was amazing. At that level, management is more important than coaching, and Ravi was skilled in management. I wish him luck and have no doubt that he will excel in commentary. We missed him. 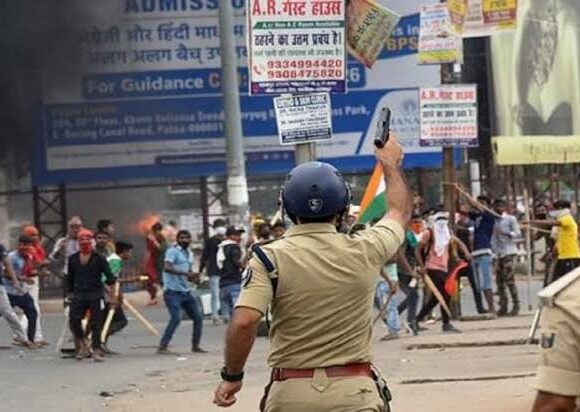 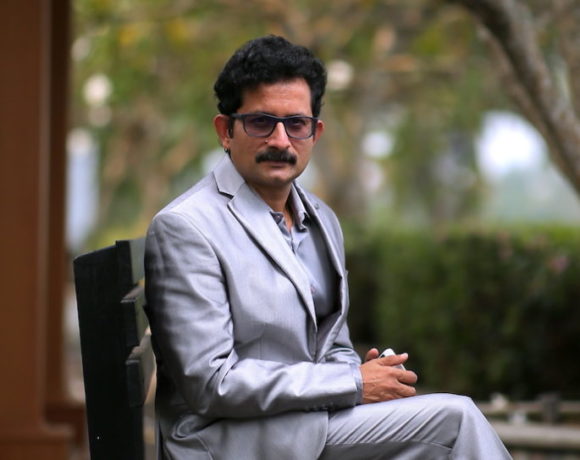